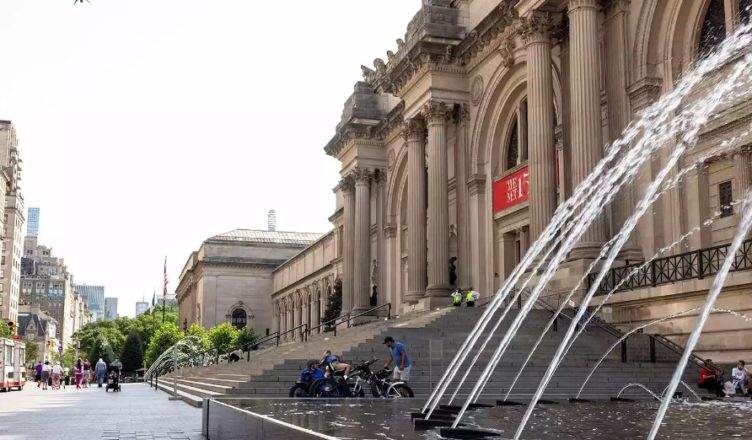 Friday, a jogger discovered a decomposing body behind the Metropolitan Museum of Art in Central Park, according to the New York Police Department.

Friday about noon local time, a passerby allegedly discovered the body inside a tent at the intersection of 79th Street and East Drive, according to a statement acquired from NYPD Sergeant Jessica McRorie.

A Parks Department employee then contacted police about the “potential skeletal remains,” according to the statement. On their arrival, officers observed human bone remains, but the body could not be identified.

The municipal medical examiner determined that the remains, which were “largely skeletal” when discovered, were in a “very decayed state,” according to police and officials quoted by The New York Post.

Several neighbors told UpperEastSide.com that a homeless man was living in a camp in the same area where the decomposed body was discovered.

wo persons wearing white bodysuits, gloves, and masks are seen dragging a large black bag, probably containing the decomposing body, away from the park with a police officer in tow at one point in the video…

The trio is seen loading the black bag into a white van later in the footage.

According to a police spokeswoman who talked with the New York Daily News and The Sun, officials believe the individual died of natural causes.

According to The Sun, a spokeswoman stated, “It does not appear to be criminal in character; the cause of death appears to be natural.” However, the medical examiner’s findings must be awaited…