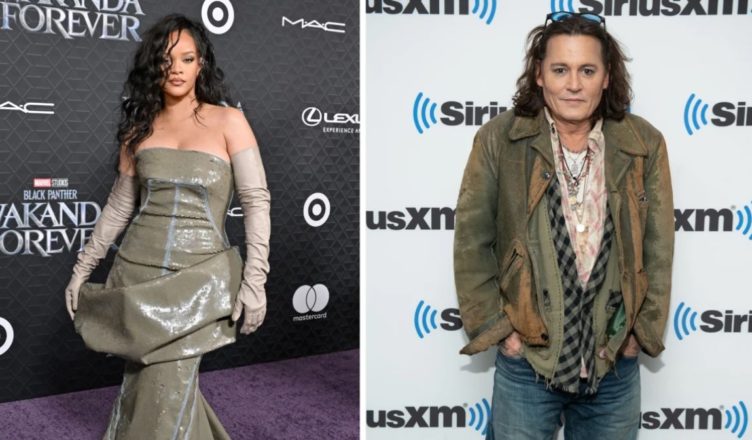 It seems like the entertainment industry will embrace Johnny Depp’s return, but not without some criticism…

The 59-year-old actor will appear in a cameo at Rihanna’s Savage X Fenty fashion presentation, with a number of other famous faces and opinion leaders.

Rihanna’s 40-minute exhibition is the fourth of its kind for the superstar’s wildly successful line of lingerie and sleepwear..

The next show was dubbed a “seductive fashion fever dream” in a press release. Although several famous people were involved, Depp was not singled out in the announcement.

To the tune of Outkast’s “So Fresh, So Clean,” Johnny Depp will make a prerecorded cameo appearance midway through the show, even though he won’t be walking the runway.

Already, photos of Depp from the runway event have leaked online. 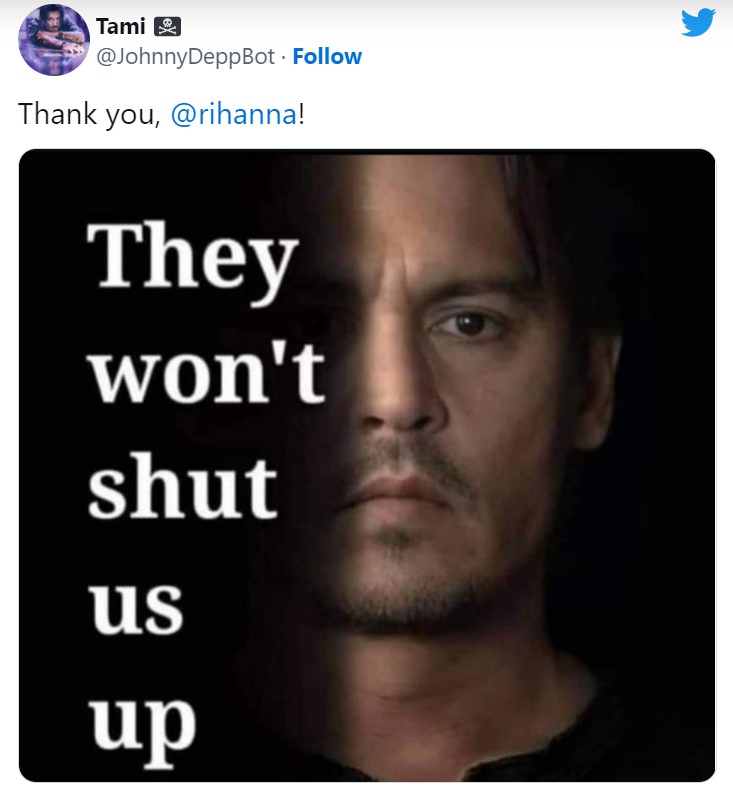 Rihanna and Johnny Depp have remained silent about the Pirates of the Caribbean actor’s involvement.

When TMZ broke the news that Depp will be appearing on the show, it sparked an immediate discussion on social media, with many users urging Rihanna and her crew to #DitchDepp..

After the widely publicized defamation trial against his ex-wife Amber Heard was completed in June, Depp remained a divisive figure. In an opinion piece for the Washington Post in 2018, Heard called herself a “public figure symbolizing domestic abuse,” which Depp took exception to. Depp was given a $10 million dollar verdict, while Heard received $2 million. Depp and Heard have filed appeals to the ruling. 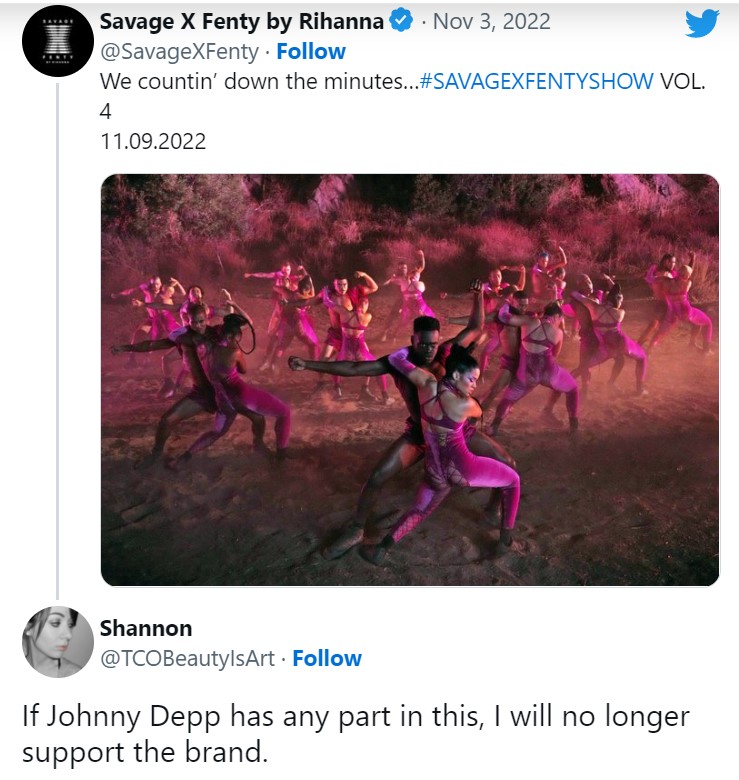 In 2020, Depp sued the British tabloid The Sun for labeling him a “wife beater,” but he ultimately lost the lawsuit. A judge in the United Kingdom ruled that the newspaper’s statements were “basically true.” Heard provided testimony in court that supported The Sun’s allegations. Despite Depp’s appeal, the verdict stood.

Rihanna has a billion dollars in the bank. At first, she said she wouldn’t perform at the Super Bowl in support of Colin Kaepernick, but then she changed her mind and said she would. Where are the morals, exactly? 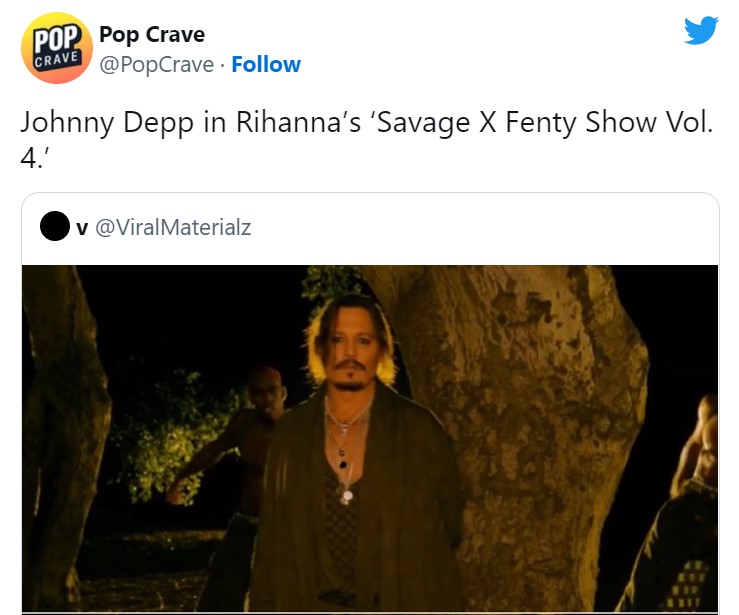 Due to the public knowledge that Rihanna, 34, was a victim of domestic abuse, many of her admirers have either expressed confusion or support for Depp’s involvement in the fashion show. Chris Brown, Rihanna’s ex-boyfriend, was arrested in 2009 and confessed to beating her.

The press release also lists many other famous people who will be at the Savage X Fenty fashion show. These people include Simu Liu, Cara Delevingne, Bella Poarch, Kornbread, Lilly Singh, Rickey Thompson, and many more.