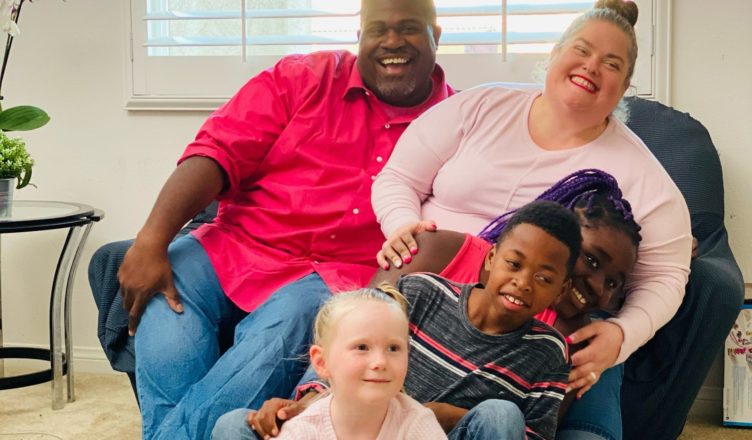 Jason Linton is on a quest to inspire positivity via social media by sharing his family’s story. He and his wife began as foster to adopt parents and have since adopted three children.

Over the course of several years, they had fostered eleven children. To make these students feel at ease in their new environment, Linton always inquired about their preferred musical genre.

“Ever since I was a child, I desired to be surrounded by music. “My mother told me that when I was in her womb, she would play the guitar over her stomach because she wanted me to become a musician,” Linton recalled..,

Linton’s father is also responsible for his love in music. When he was a child, his father would take him to the music store every Saturday.

Linton stated that he would forego Saturday morning television in order to “play on a keyboard he could never afford.” Additionally, Linton recalls his father’s record collection. 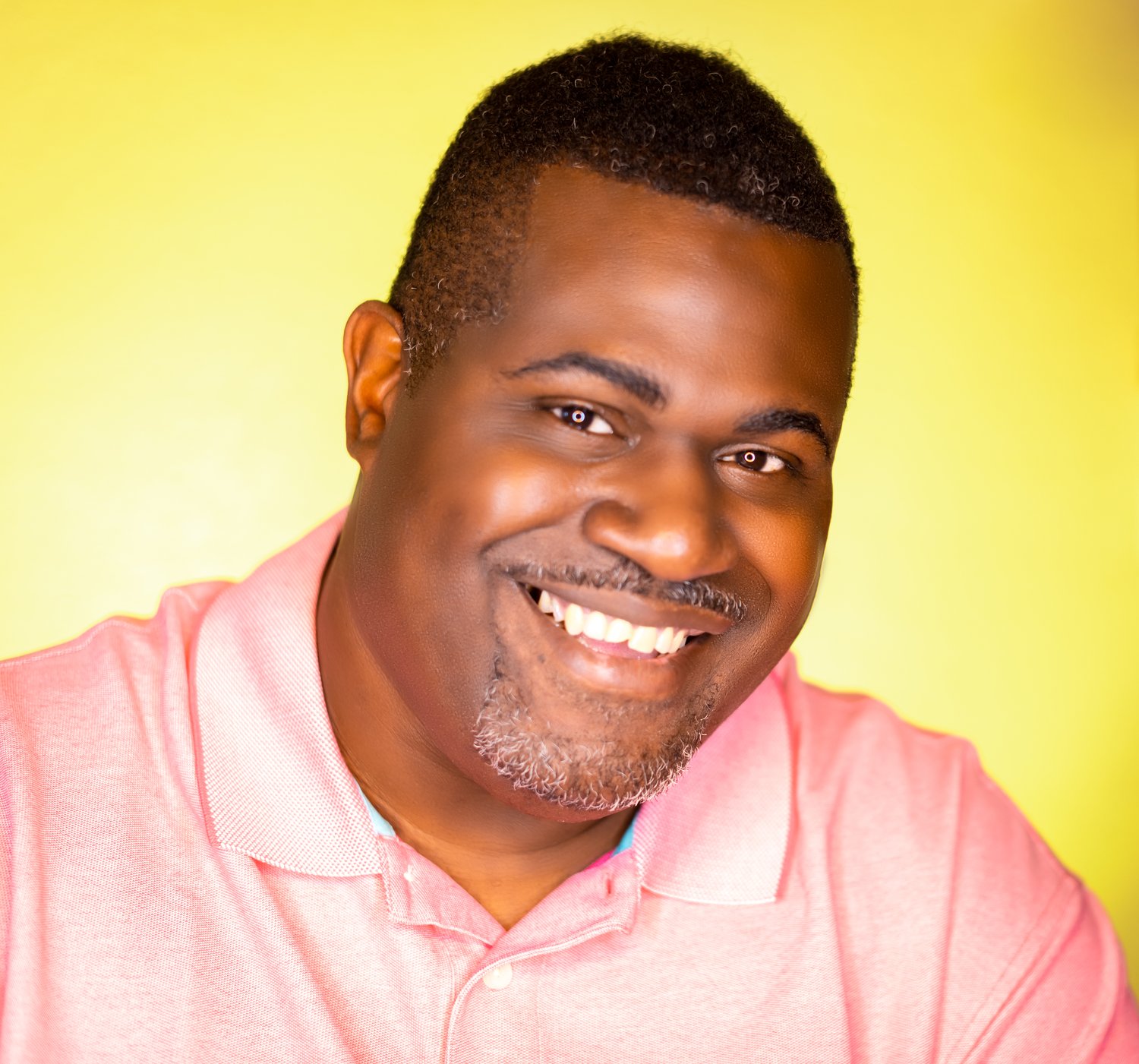 “One thing he always did over the holiday season. He would lead us all to the living room, where he had a valuable record collection. He would remove it and demonstrate how to clean and prepare his record.

I would use this felt cloth to clean it. “His music was his life, so I had better not scratch these recordings,” Linton remarked.

Now that he has included this into his household, he begins by asking the children he fosters what type of music they enjoy when they enter.

Although he and his wife are no longer foster parents, they continue to expose their three children to music at home. Each of his children has demonstrated an interest in some aspect of music. Harper, the eldest, is a dancer, Chris, a vocalist, and Lillian, the youngest, is a performer.

Chris, according to Linton, did not speak when he first entered the home. He stated that Christopher could sing before he could speak.

Before starting TikTok, Linton desired to become a global music producer. Instead, music found him after he abandoned his work as a teacher of special education due to the pandemic.

Linton determined that it would be best to keep his sick youngster at home. Linton stated that he was fortunate to be able to support his family by making content for TikTok.,

Linton desires that individuals feel accepted both online and offline. He stated that many share on his social media how they feel as if they are reconnecting with a long-lost relative or how his content provides them serotonin… 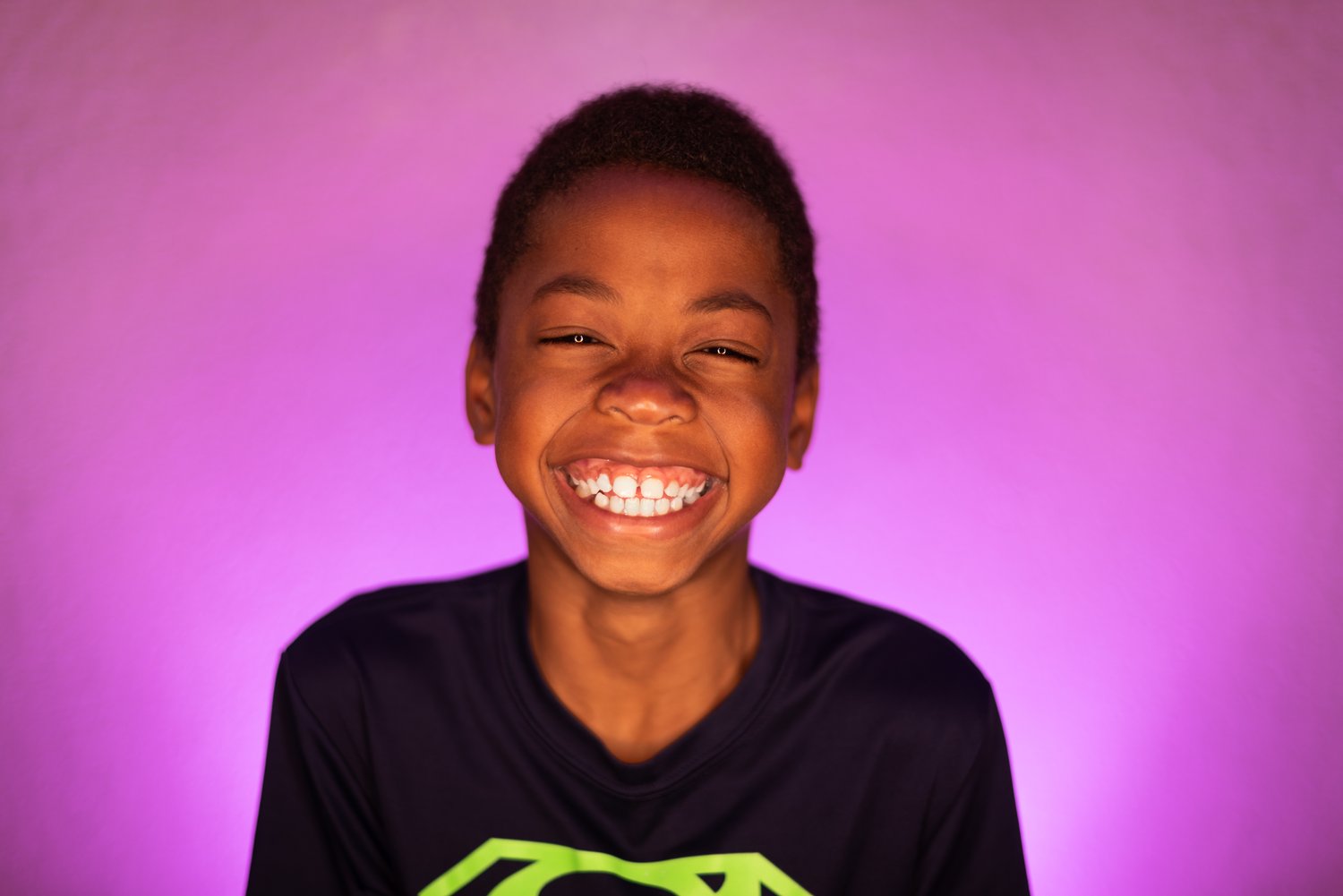 “This is being done so that individuals do not feel alone,” Linton explained.

Offline, he believes he spreads happiness and acceptance via the way he communicates with others and by viewing others as they wish to be seen. This is achieved with his children through promoting their individuality.

He described how his girls have gotten more self-assured since joining the family and how his son went from being unable to speak to now roasting Linton.

While Linton recognizes the influence he and his wife have had on his children, he believes they have had an equal effect on him.

Before fostering, I felt as if I had to be in charge of a great deal of responsibilities. Our children have taught me that I have no control over anything. “It’s humbling,” remarked Linton.

He added that when a person is revealed to lack control, they have two options: regain control or “accept the loss of power and let individuals to be who they are.”