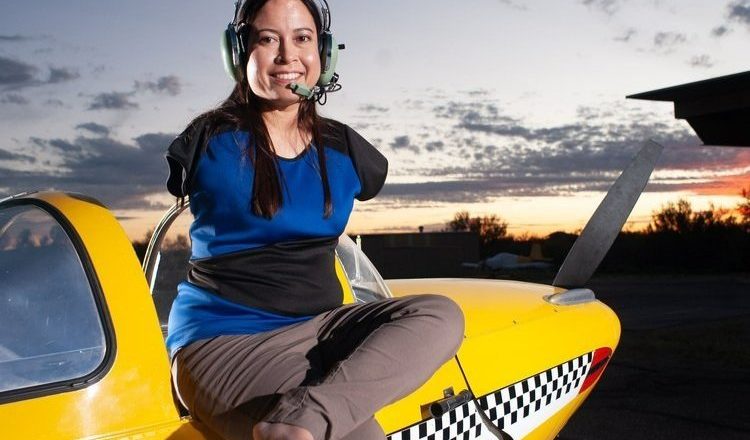 According to the Centers for Disease Control and Prevention (CDC), around 1 in 1,900 newborns in the United States are born with a limb reduction defect. Some of these infants were reported to be born with both upper and lower limb reduction abnormalities…

Meet Jessica Cox, who has achieved a great deal despite her limb difference. Cox just learned how to use her feet to adapt to daily duties.

Cox is a motivational speaker who has delivered speeches in 27 nations. She is a life coach as well. She became the first armless pilot and the first armless individual in American Taekwondo Association history.,. 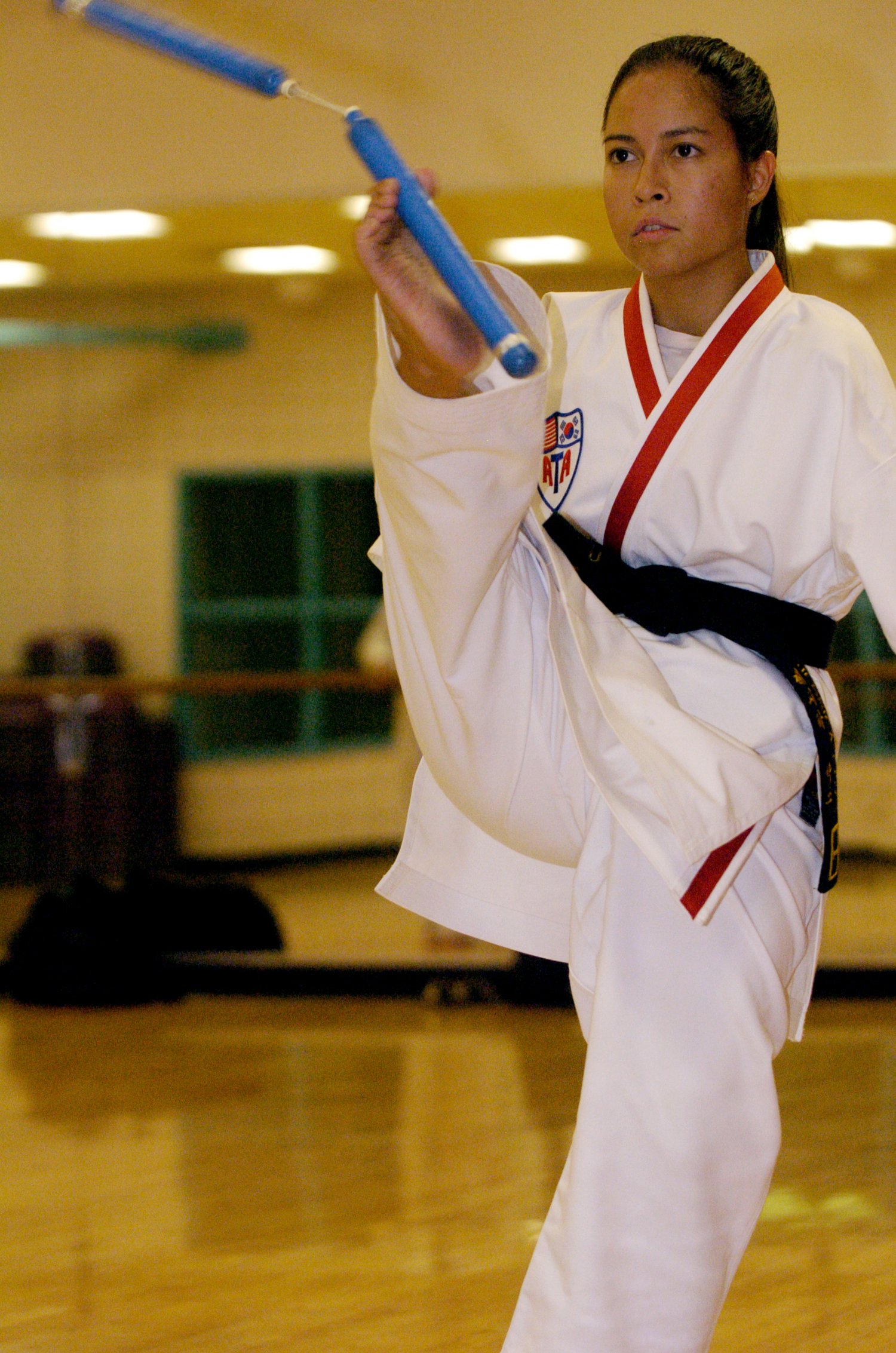 “Everything I have accomplished has been the result of fortunate circumstances. Everybody has possibilities presented to them. “I was just the one who always said yes,” Cox explained.

According to the CDC, individuals with limb differences will experience obstacles such as issues with normal development, such as motor skills, the need for assistance with daily activities, and limits with certain motions, sports, or activities. 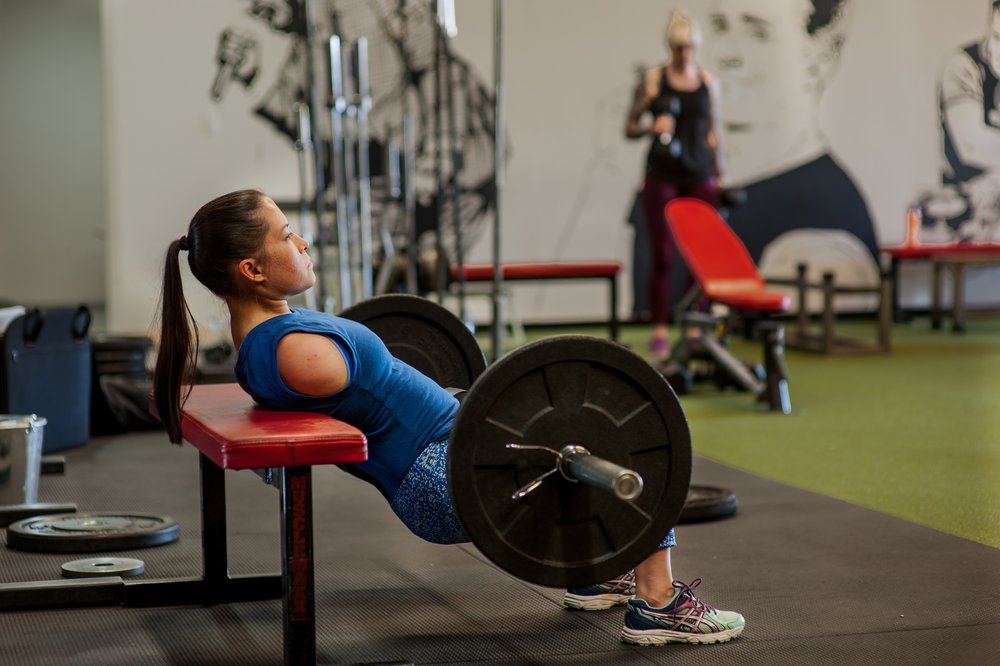 Moreover, individuals may encounter potential and societal challenges due to their appearance. Cox started the Rightfooted International Foundation, a non-profit organization dedicated to advocacy, mentoring, education, and inspiration, because she did not want anyone to feel as isolated as she did.

“Growing up without arms, I believed I was the only person in the world without arms; however, I have since met one other person without arms. She transformed my life because I realized that there are others like me.

The realization that one is not alone can have a profound effect on someone who feels alone. “I realized that I want to provide others who feel lonely a sense of community,” Cox said. 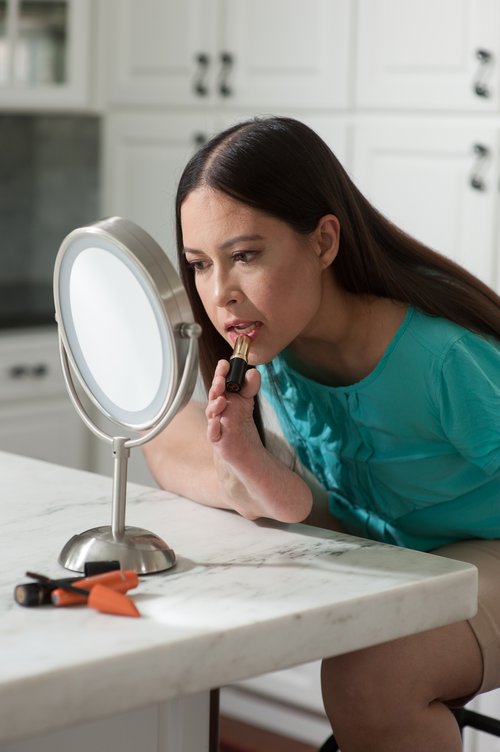 Additionally, Cox disclosed that it took her years to realize who she truly was. She described how her family helped her by simply being there for her and assuring her that she was capable of anything.

She described in detail how her mother assisted her by enrolling her in martial arts.

“I did face numerous emotional obstacles. It may sound as though “Oh, it must be difficult to perform anything physically without arms.” 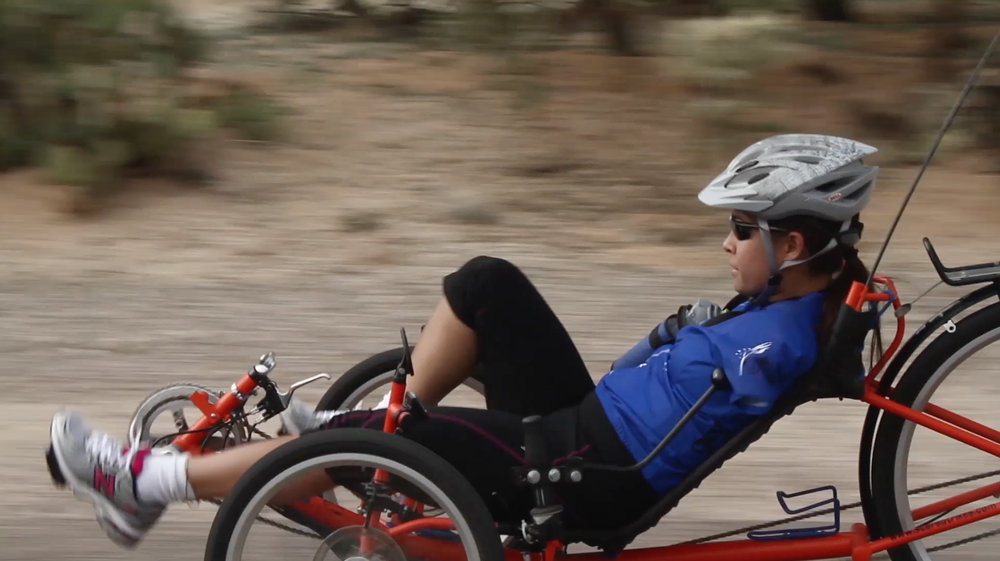 “In actuality, it is more the emotional issues of being different, being the only one who is different, and receiving constant attention as a result,” Cox explained.

When Cox was in high school, she was given the opportunity to share her tale with a group of seventh-graders.

In the future, she hopes to host hybrid gatherings where individuals can converse and socialize.