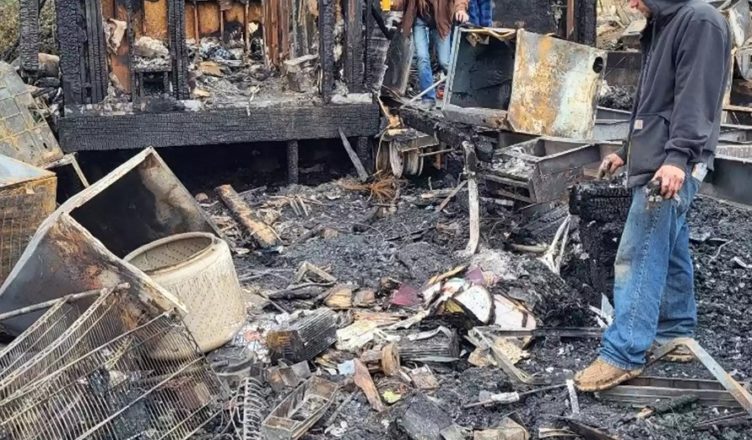 Camera footage purports to show a giant light object dropping from the sky near a house that was subsequently destroyed by a fire, which is now being investigated by authorities.

Friday around 7:30 p.m., the Nevada-Yuba-Placer Unit of the California Department of Forestry and Fire Protection was notified of the fire near Lake Englebright, according to a statement released on social media.

Even though the source of the fire is unknown, Dustin Procita and several other eyewitnesses think that their home was struck by a meteorite.

The Nevada County resident was apparently sitting on his couch and listening to music when he witnessed something strike his residence.

Local Ring camera footage, first provided by KCRA, appears to show a giant light object falling from the sky near the residence of Procita.,

“I heard a loud explosion,” he recalled, per the station and ABC affiliate KABC-TV. “I started to smell smoke.” 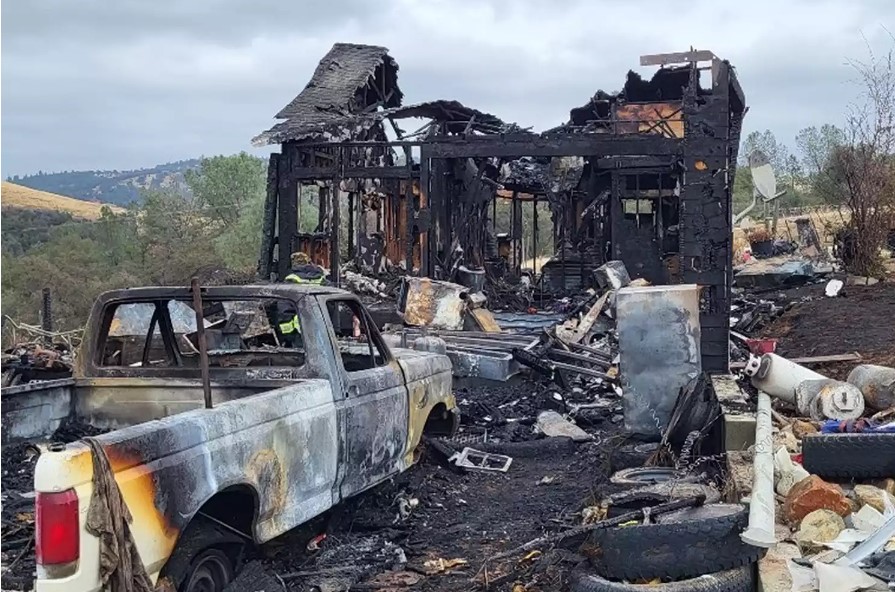 According to Procita, when he rushed to his porch, it was “totally engulfed in flames.”

One of the homeowner’s two dogs managed to escape the fire with him. He attempted to save the second, but said he could not see inside due to the strong fire and smoke.

As firefighters battled the flames, according to Penn Valley Fire Department Captain Josh Miller, many individuals arrived on the site to determine whether a meteorite was to blame.

According to KCRA, he explained, “At first, one person told me about it, and I kept it in the back of my mind, but then two, three, and four other individuals started coming in and talking about it.”

According to a GoFundMe page created by Procita’s mother Cindy Blanchard, he and his wife Jeanette “lost everything” in the fire and did not have homeowners insurance.

She wrote, “All they have left are the clothes on their backs.” “Family is assisting as much as they can, but it will not be enough to meet the various costs associated with such a calamity.”

As of Monday afternoon, the campaign has garnered over $9,000 in donations.