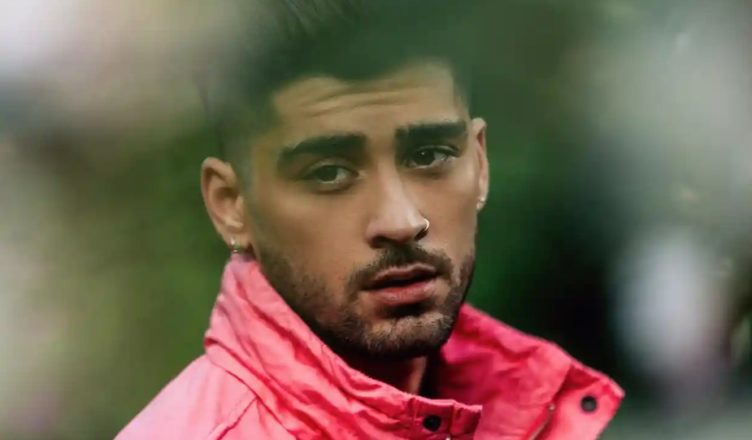 During the current cost-of-living crisis, Zayn Malik has urged Rishi Sunak to provide free school lunches to all students in poverty.

The 29-year-old former member of One Direction, who grew up in Bradford and relied on free school meals, has recently become an ambassador for the Food Foundation and is supporting its Feed the Future campaign.,

Malik has written to the prime minister, requesting him to use the November budget to expand eligibility for free school meals to include children from universal credit families.

He is the most recent celebrity to endorse expanding access to free school meals, following in the footsteps of England star Marcus Rashford and celebrity chef Jamie Oliver.

In his letter, the musician states, “These students are suffering from a loss of concentration, and some have even resorted to stealing food from school canteens because they are so hungry but cannot afford lunch.”

“Their feelings of humiliation have a direct effect on their physical and mental health.

As a child growing up in Bradford who relied on free school meals, I am intimately familiar with this sense of disgrace. I have personally encountered the stigma associated with food insecurity.

“I hope that by writing this letter, we can together ensure that no kid ever again has to endure starvation and stigma, as my situation is not unique; it is a challenge that many children in England are currently facing.”

Approximately 800,000 children in England are living in poverty but do not qualify for free school meals, according to the Food Foundation.

Malik states that many parents are “already doing all possible” and that government assistance is “urgently required.”

He says, addressing Sunak, “As prime minister, you have the ability to fix this.” Please act in good faith and commit in your budget on November 17 to provide free school meals to all children living in poverty. Hunger among children is not inevitable and should not be a matter of politics or ideology.”

Anna Taylor, executive director of the Food Foundation, stated, “Zayn’s music has impacted the lives of countless millions of individuals.

We are happy to be collaborating on the campaign with him and that he will serve as an ambassador. His childhood circumstances will resonate with many young people in Britain whose voices are currently unheard.”

As part of the campaign, Malik urges constituents to write to their representatives about the issue.

After departing One Direction in 2015, a year before the group went on indefinite hiatus, the Bradford-born singer established a solo career.

Feed the Future is a collaborative campaign spearheaded by the Food Foundation, Bite Back 2030, and Jamie Oliver Ltd.