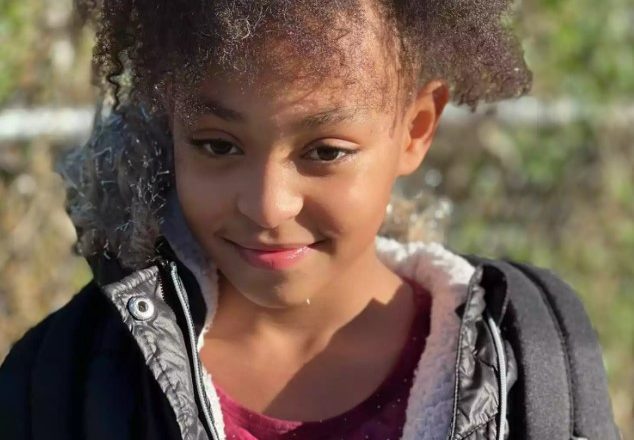 After her parents were overtaken by carbon monoxide in their Massachusetts home, a young girl rushed to their aid.

CNN reports that 9-year-old Jayline Barbosa Brando of Brockton, Massachusetts, sprang into action on October 28 after understanding that her parents required immediate assistance.

Without panicking, the daughter groped for her father’s phone and, upon finding it was locked, held it to her father’s face, allowing her to dial 911. 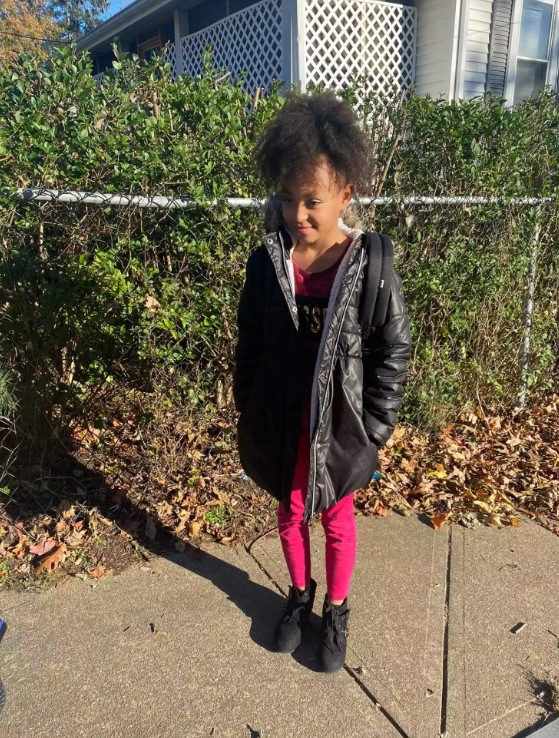 “She was incredibly intelligent,” her mother Marcelina Brando told the newspaper. I have no idea what might have transpired if she had not called immediately.

At the time of the incident, Marcelina informed CNN that the family residence had been without electricity for three days due to a recent nor’easter.

According to the publication, they initially placed the generator outdoors near the rear door and ran it briefly. They brought it indoors afterward. The family now knows that neither location was safe.

After authorities arrived, Brockton Fire Department Chief Brian Nardelli told CNN that they detected 1,000 parts per million of carbon monoxide within the structure, which is a highly dangerous level.

According to the Consumer Products Safety Commission, carbon monoxide levels between 150 and 220 ppm can cause “disorientation, coma, and death.” 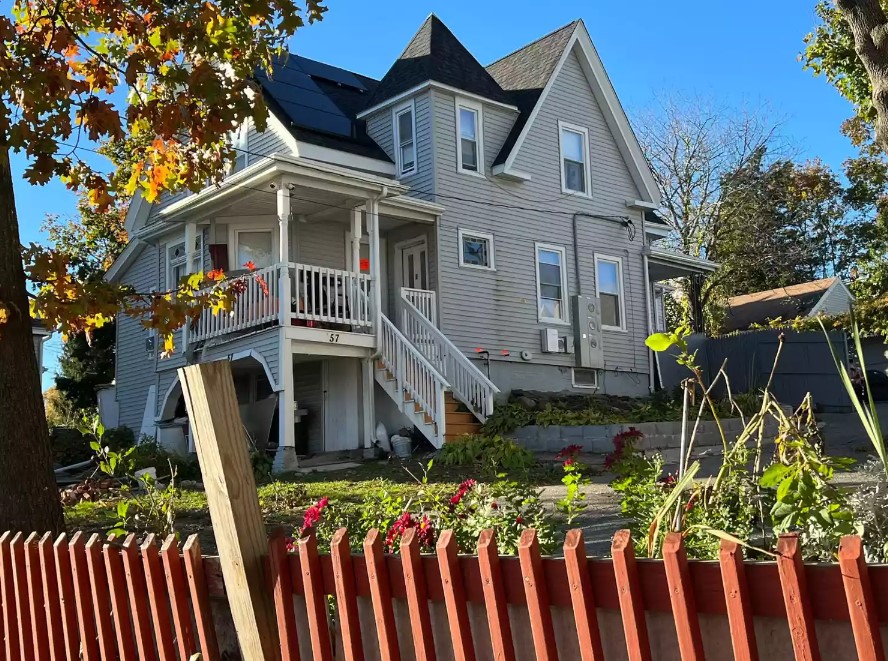 Fortunately, Marcelina told CNN that she and her husband are now doing better, while Jayline, Marcelina’s sister, and Marcelina’s mother, who were also inside at the time, never experienced serious symptoms.

Marcelina told WFXT, “I initially believed it was simply a headache, but after two to three minutes, I felt nothing.”

According to the Consumer Products Safety Commission, early signs of carbon monoxide poisoning include headache, dizziness, and exhaustion, while high levels of poisoning can result in loss of consciousness or death.

To prevent carbon monoxide poisoning in the house, the EPA advises installing a carbon monoxide detector and never using a portable generator in or near an enclosed location.

The National Weather Service recommends keeping generators 20 feet away from all doors, windows, and vents.