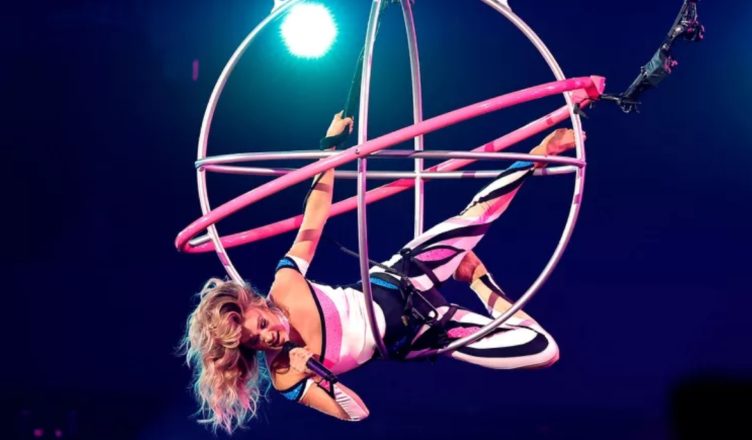 The 2022 American Music Awards were kicked off by Pink’s mobile stage. She debuted “Never Gonna Not Dance Again” while skating. 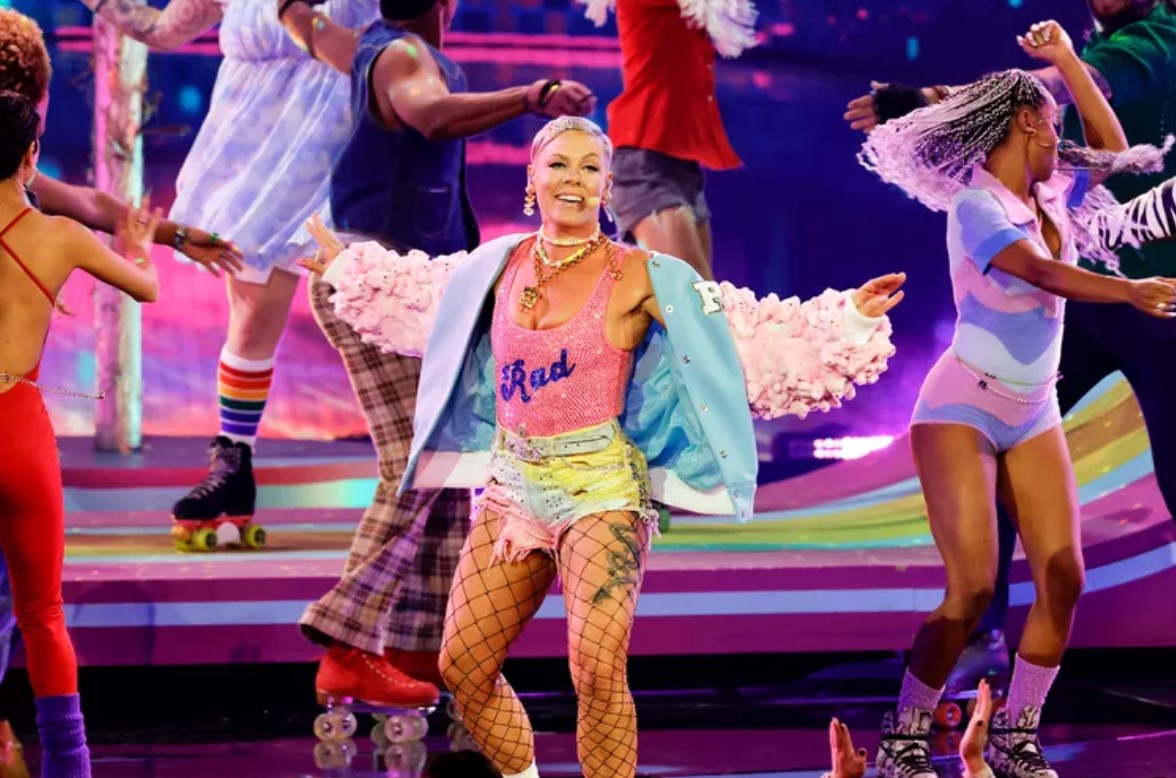 Anitta featured Missy Elliot in her rendition of “Lobby.”

The rap icon is featured on the Brazilian pop star’s latest hit, and dropped jaws when she popped out in a Versace costume… 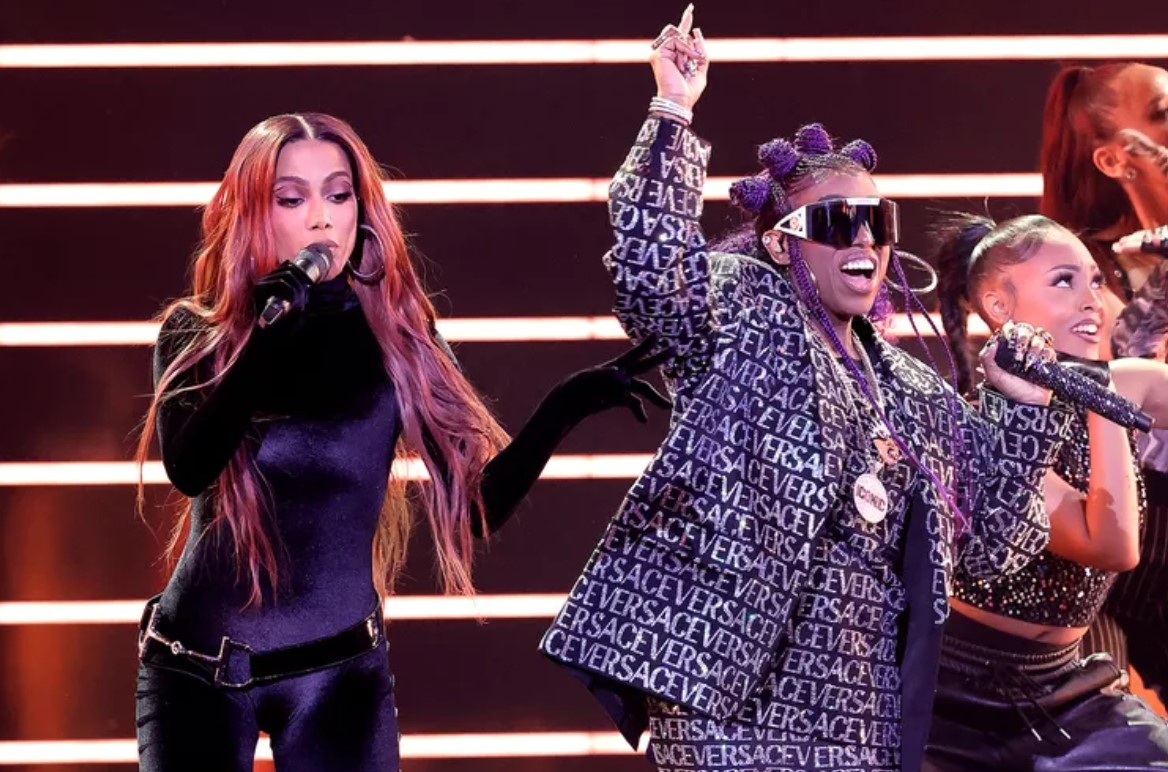 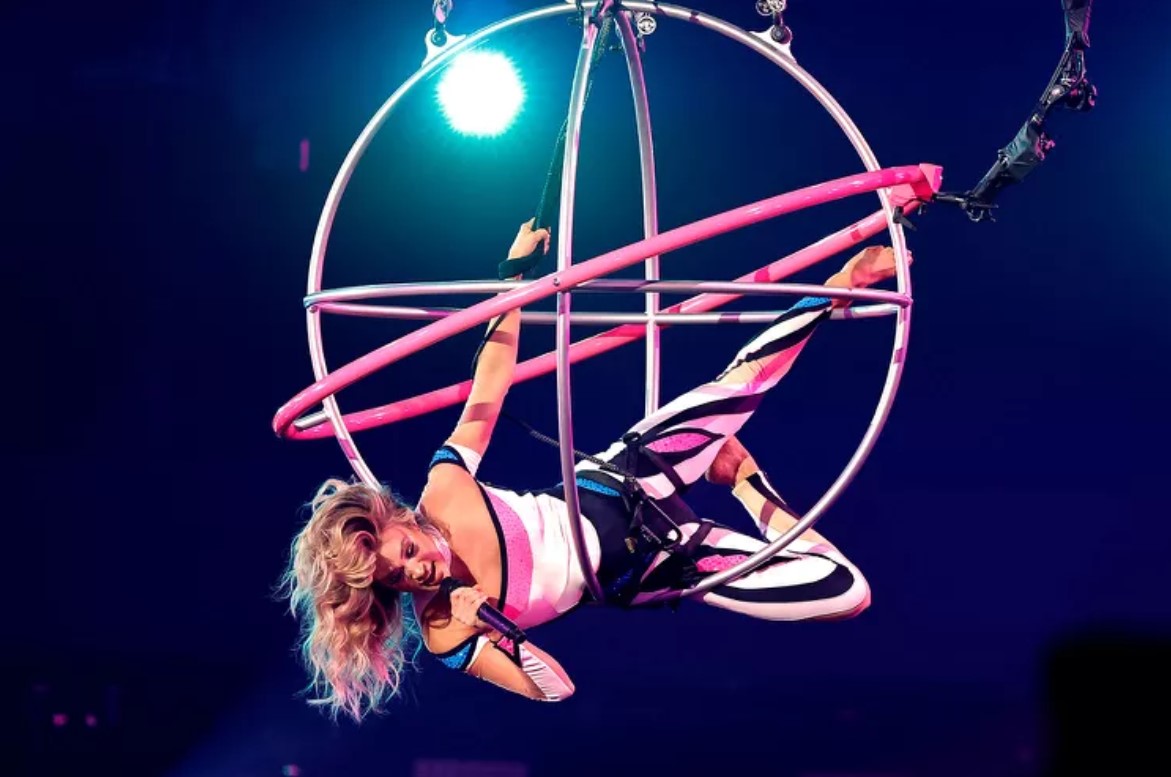 Cardi B contributed more to GloRilla’s “Tomorrow 2” than just the featured verse.

When the female rap stars got together to hype up the crowd, they coordinated clothes and performed some wild dance moves. 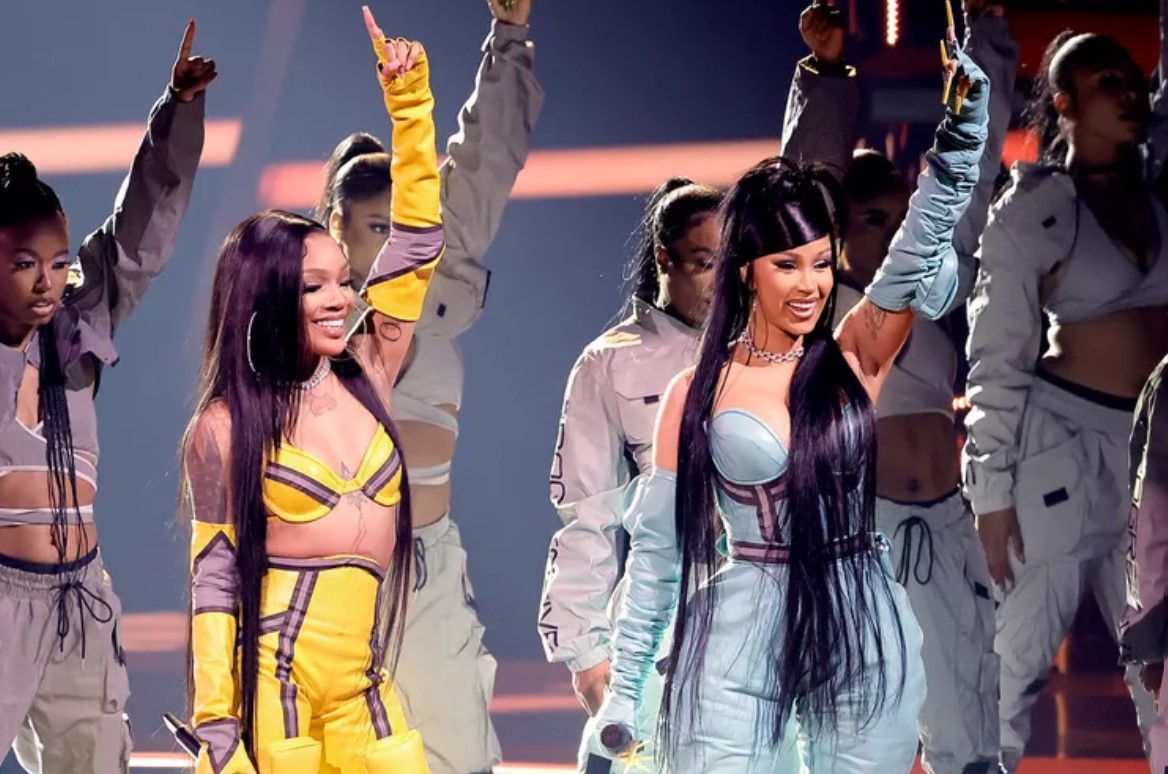 The Icon Award winner was honored by having Stevie Wonder and Charlie Puth perform their favorite Lionel Richie tunes.

The show began with a sample of “Three Times a Lady” by Wonder, and then moved on to “Easy” by Puth. They sped things up with “Say You, Say Me” and slowed things down with “All Night Long.”

Together, the two stars from different generations performed a beatboxed version of “Brick House,” sang in harmony to “Jesus Is Love,” and closed with “We Are the World,” for which they were joined by Smokey Robinson, Jimmie Allen, Melissa Etheridge, Ari Lennox, Muni Long, Dustin Lynch, Yola, and Richie. 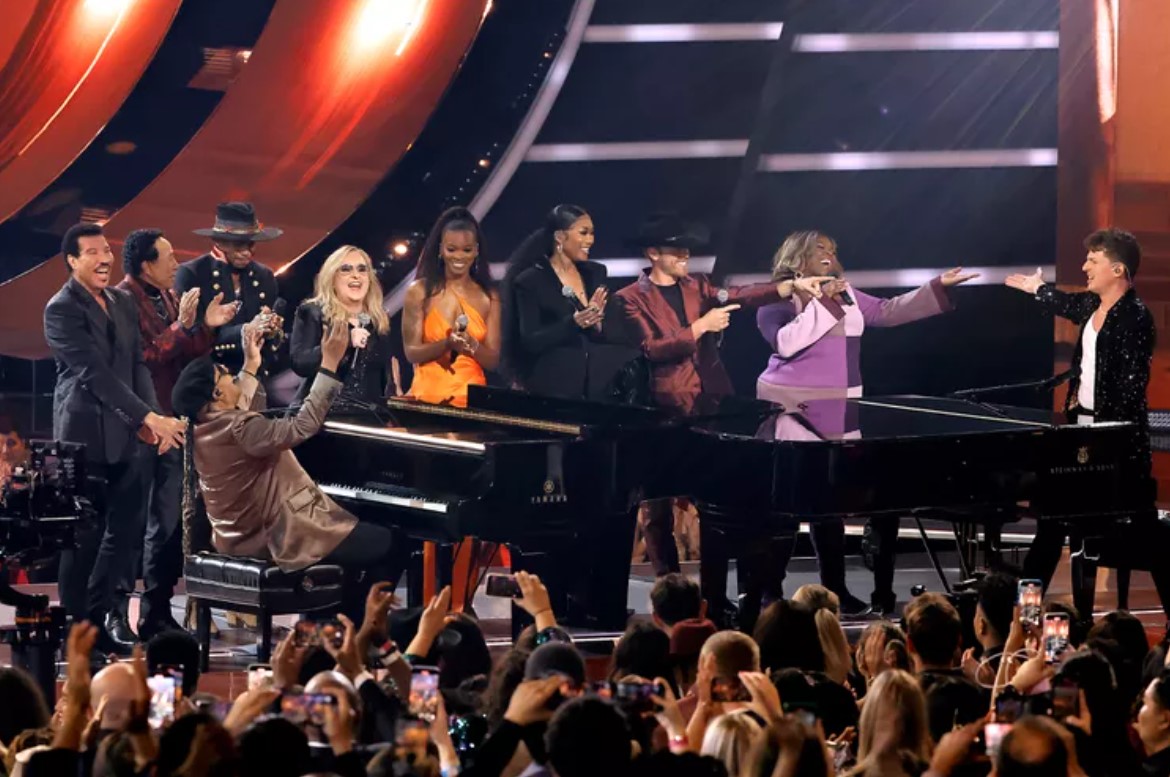