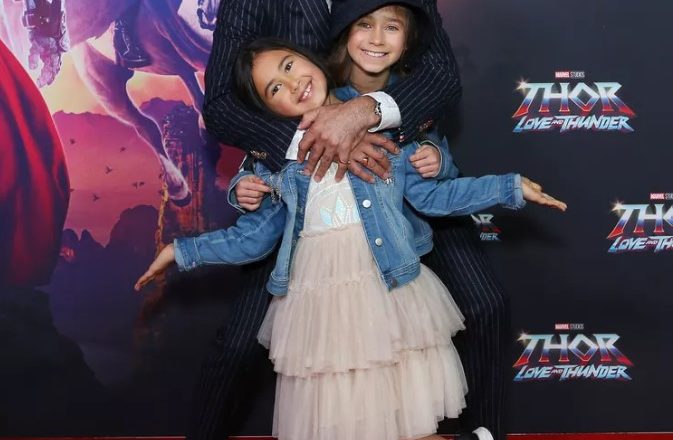 Tristan, one of his twins, plays a younger version of Hemsworth’s main role. Meanwhile, the actor told Kevin McCarthy of Entertainment Weekly that his daughter, India, “plays the character of Love.”

“It’s fantastic. They were desperate to be a part of it “Hemsworth stated. 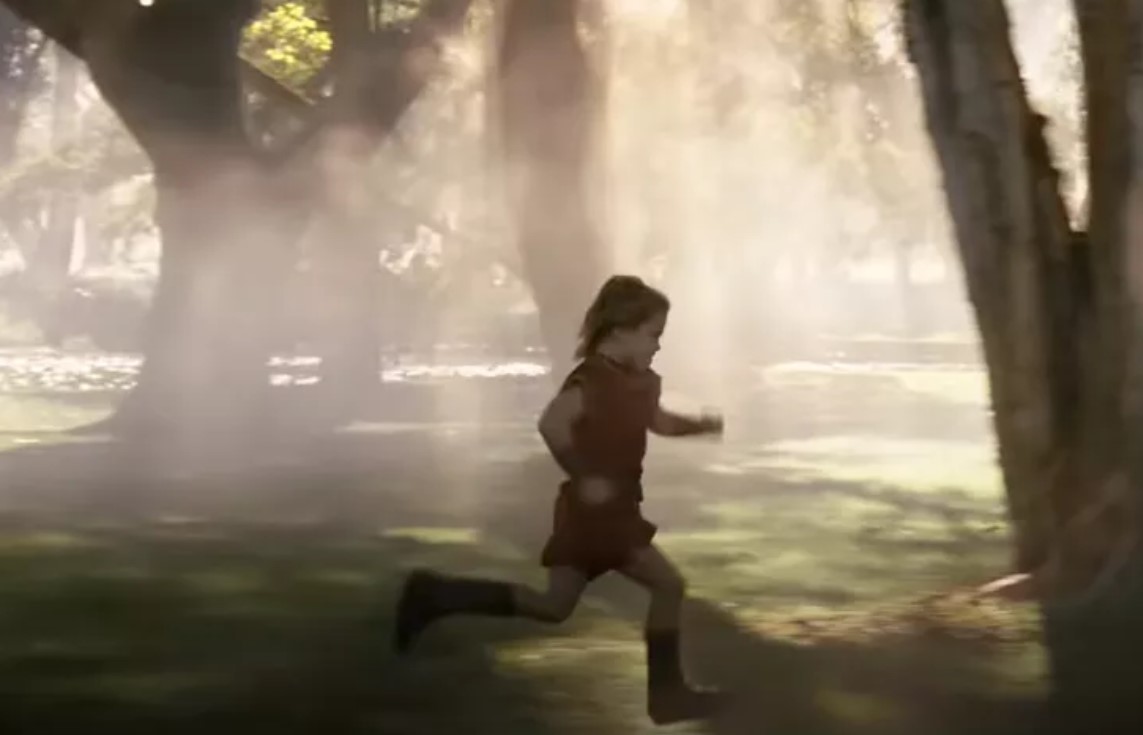 Lopez Vs. Lopez! will feature the father-daughter duo on screen together.

According to Deadline, the couple will star in and produce the project together in October 2021. 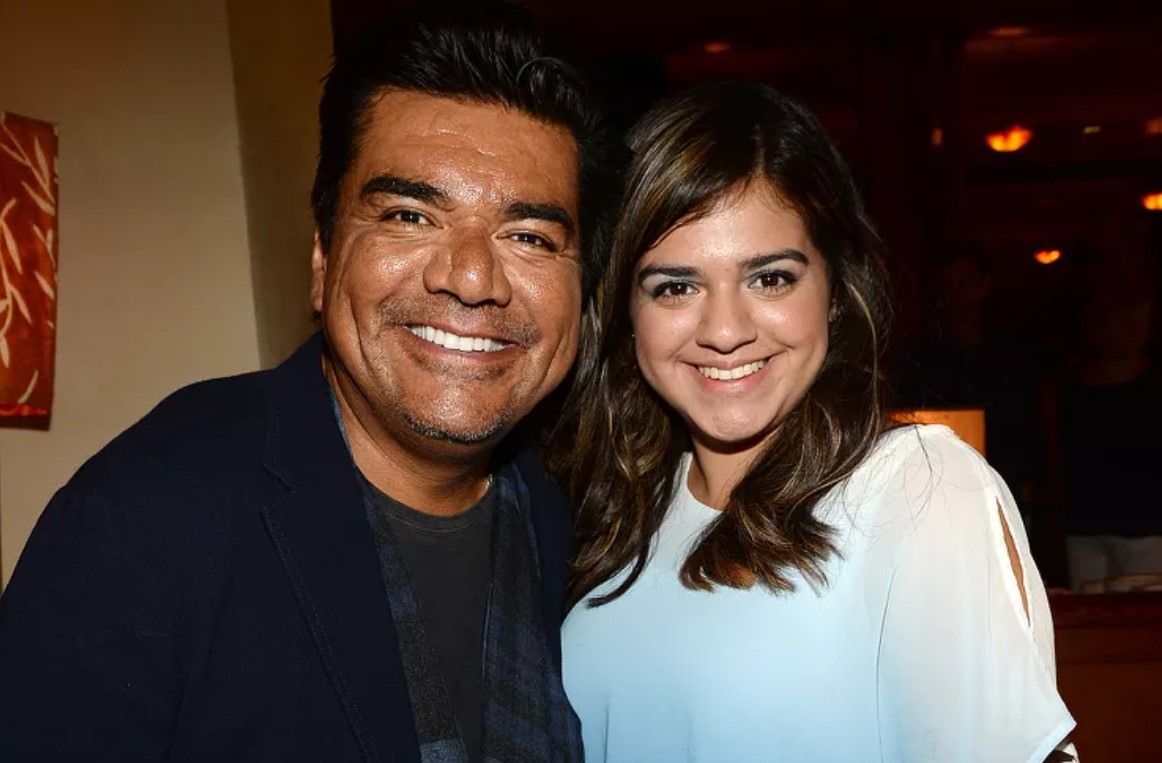 Parker, who made her debut in the live-action adaptation of Dumbo, says she doesn’t seek acting coaching from her renowned parents (her father is writer-director Ol Parker).

“They do give me advice like, ‘Learn everybody’s name and always be polite,’ and stuff like that, but when it comes to acting, I think they want it to be my own experience for me to learn about things in my own manner,” the young actress told Variety in October 2020. 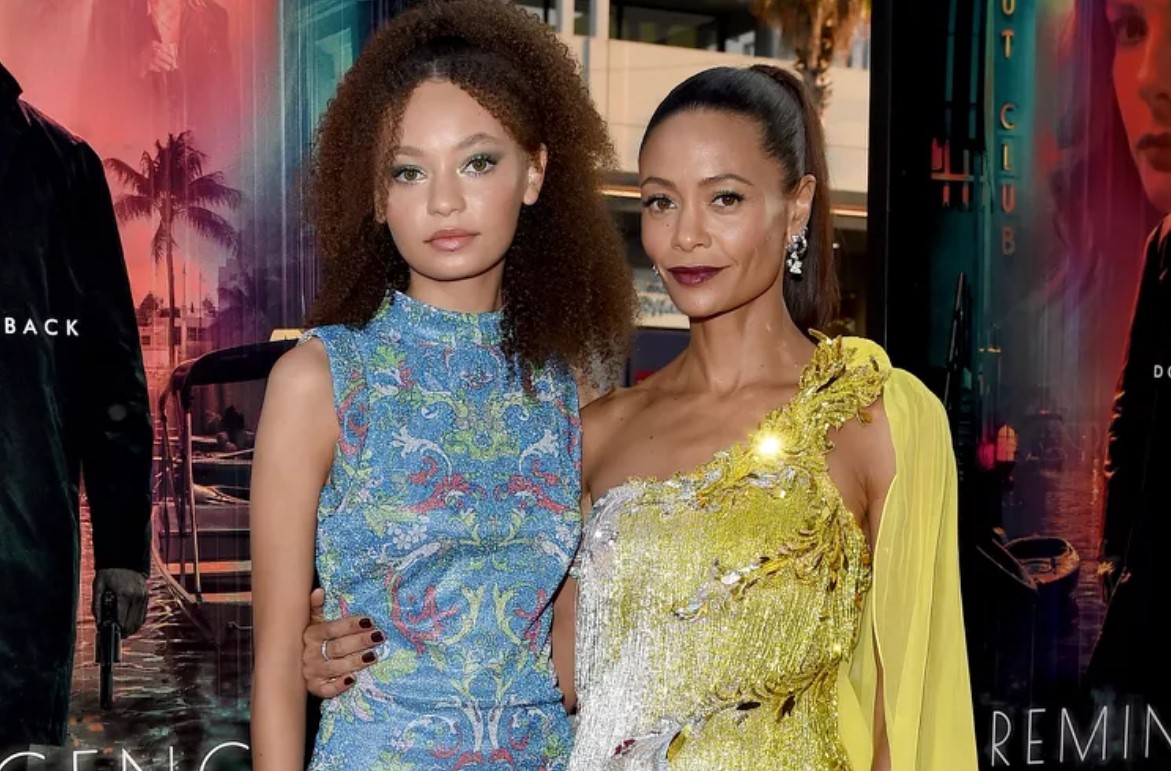 When Angelina Jolie took on the role of Maleficent, the malevolent title character in Disney’s Maleficent, she had no intention of having any of her children appear in the film.

However, because “the other three and four-year-old [performers] wouldn’t come close me,” Jolie’s daughter Vivienne ended up playing newborn Princess Aurora.

“It had to be a child who liked me and wasn’t scared of my horns, eyes, and claws. Viv had to be it.” 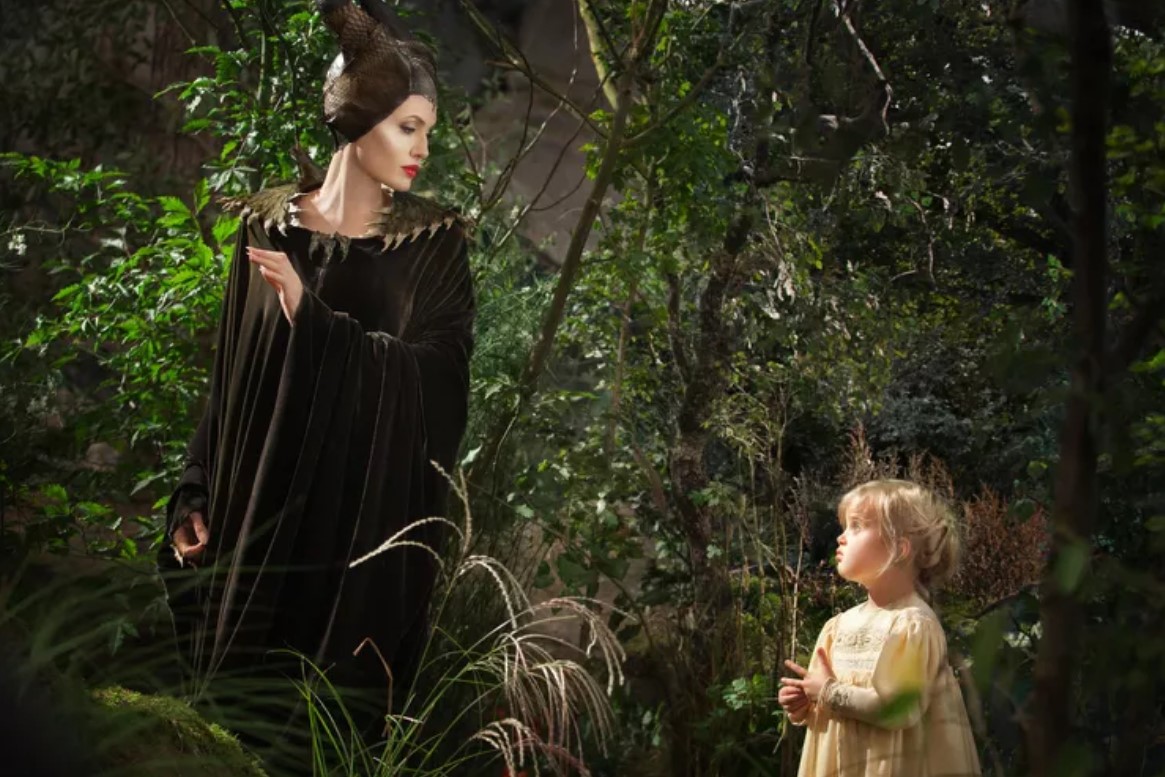 Will Smith got to work with his own son Jaden (who was only 8 years old!) in the 2006 picture The Pursuit of Happiness.

Working with his father was “challenging, but fun,” Jaden remarked on The Ellen DeGeneres Show, adding, “My dad gave me guidance… You have to be in the moment.” 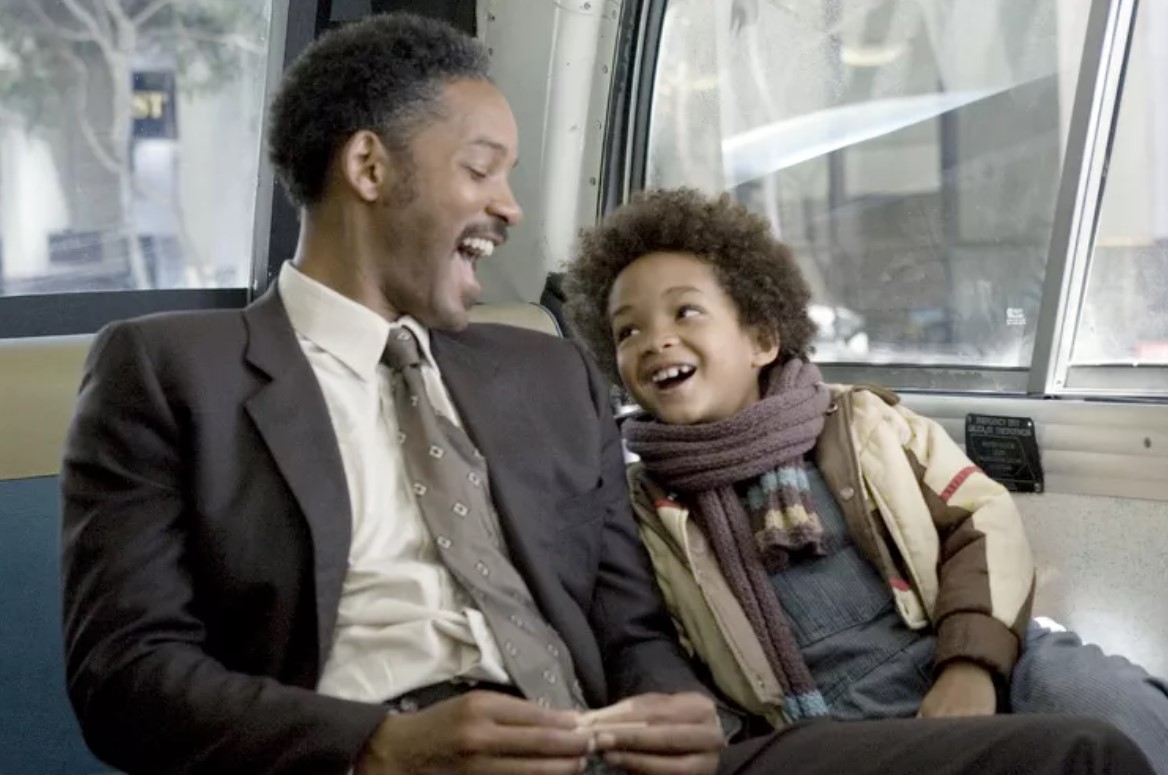