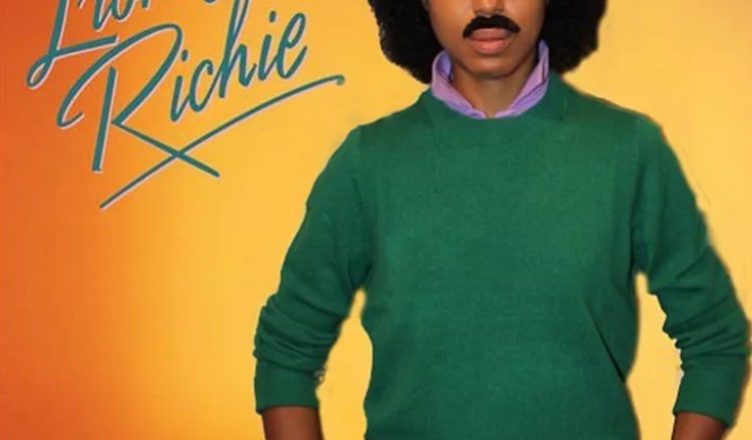 Frankie and Anna even wore identical purity rings to complete the look. 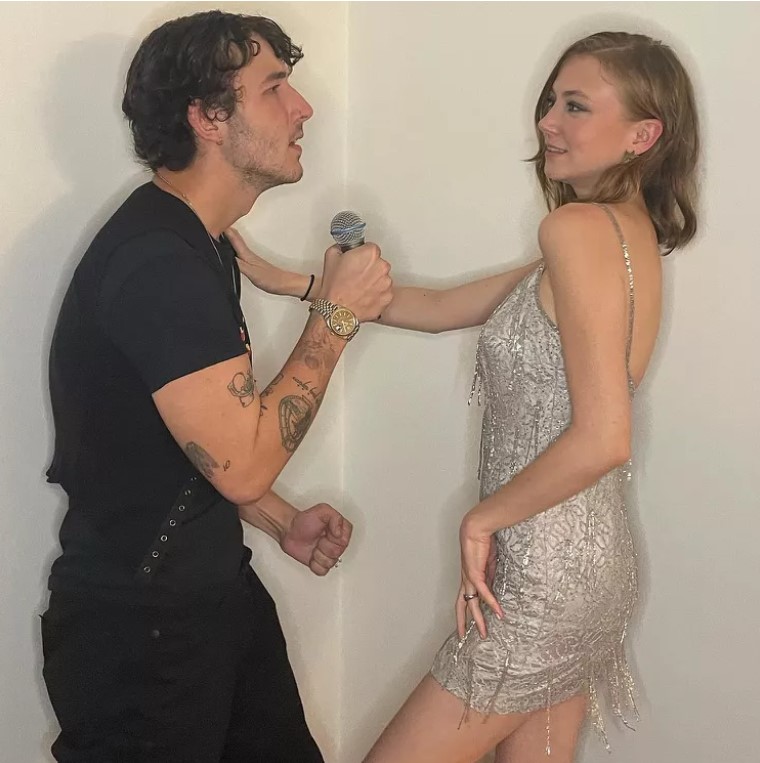 Josh Duhamel and his new bride, Audra Mari, dressed up like the famed couple after their wedding. 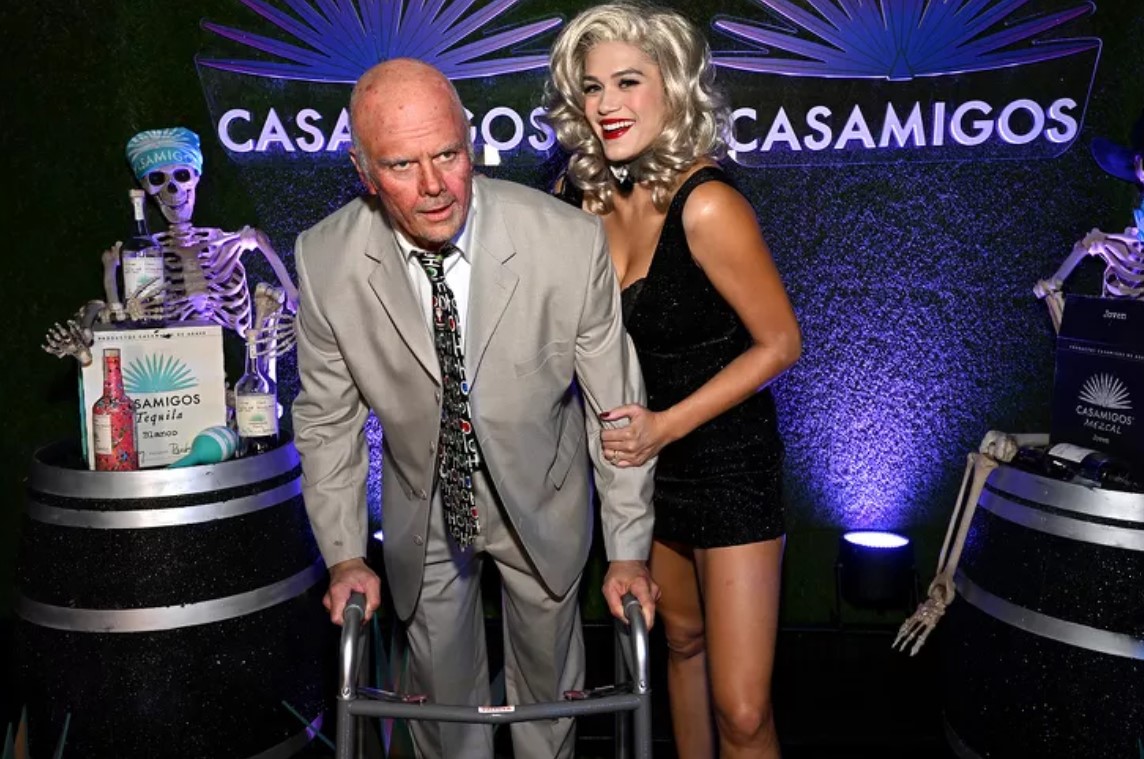 In the caption, Jonas said, “Go with the Flo.” Enough of it. 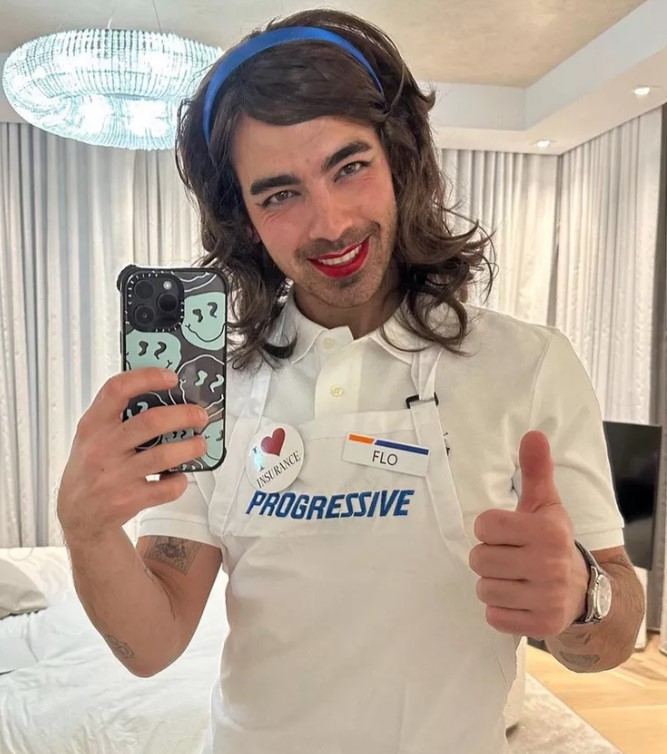 There’s no need to hold back your excitement because Tony Hawk performed an excellent job impersonating the famous Larry David. If we didn’t know any better, we’d think the comedian had actually learned to skateboard… 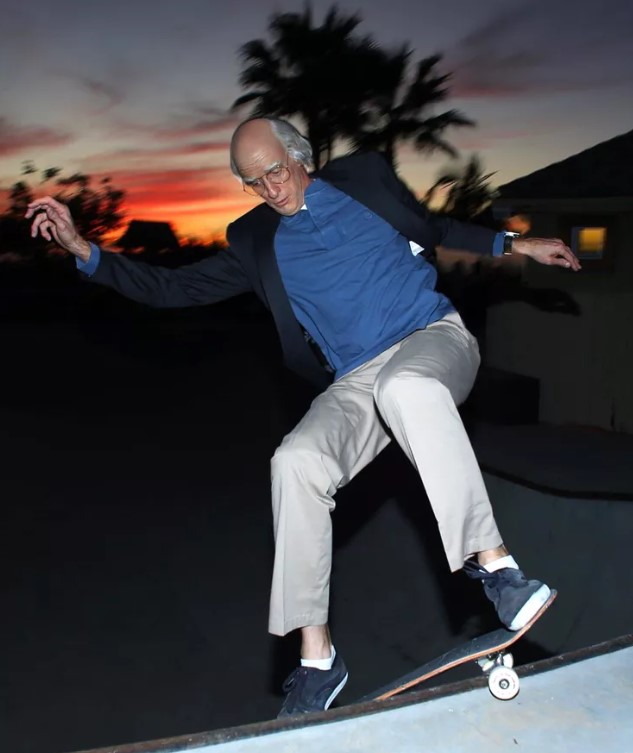