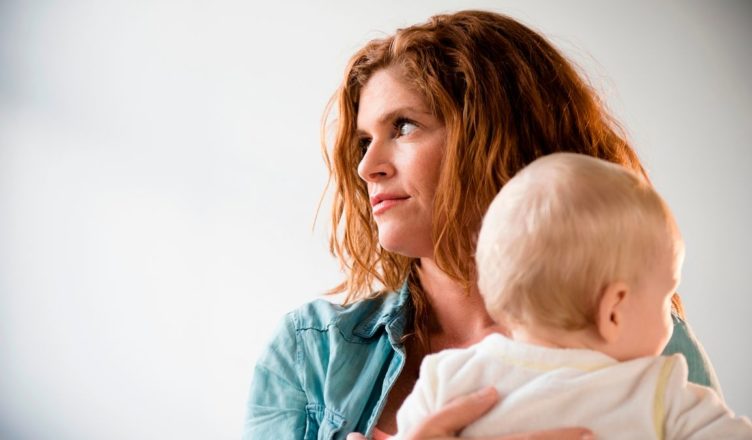 It’s not always easy to pick a name for a baby, and it can be even harder to find the one name your child will have for the rest of their life.

So, it’s not uncommon for parents to later regret their choice and change their baby’s name.

In England and Wales, you can do this once without a Deed Poll as long as the change happens within the first year of your baby’s birth being registered.

And one mom is seriously thinking about changing her daughter’s name because she has trouble pronouncing it correctly.

She’s afraid that other people will have the same problem and make fun of her daughter by coming up with mean names for her.

The mother said that her daughter’s name is Violet, but she says it with two syllables (Vi-let) instead of three (Vi-o-let).

She is worried that when her daughter starts school, other kids who say her name with two syllables will call her names like “vile” or “violent.”

In a post on Mumsnet, she said, “I have a two-month-old baby girl named Violet. My husband liked the name right away, but I had trouble saying it correctly because of my accent.

I kept saying “vile-it” instead of “vye-uh-let,” but I worked on this during my pregnancy and agreed to keep the name.

“When I look at the spelling, I love it, and everyone has been very nice about it. However, when I introduce her or say her name, I have to be very careful with how I say it so I don’t say “vile-it.”

“I’ve started to worry that she’ll come home from high school and say that people are calling her “vile” or “violent” and that it’s all our fault because we gave her that name.

“I don’t know if I’m just getting too worked up.

The logical part of my brain says it’s a normal, nice name, but the irrational part says, “What if she hates it and gets picked on because of it, and we gave it to her when we should have given her a name like Olivia?”

Commenters on the post were quick to reassure the mom, with many saying they also say Violet with just two syllables and that it doesn’t make the name any less “beautiful.”

“I also say Vy-let, with two syllables,” wrote one person. My husband says it with two and a half syllables, like I do, but with a slight uh in the middle.

Not stressed enough. I think you’re overthinking it, since it’s a well-known name. If you said Vile-it to me, I wouldn’t notice. I would just think, “Violet, how nice.”

“It’s a normal, beautiful name,” said someone else. Beautiful in every way. You’re thinking about it way too much right now. So what if you say it differently sometimes?”

And a third said, “You’re making too much of it. It’s a beautiful name and will work out. Teenagers in secondary school are much more likely to shorten names, so they might call her Vi or Lettie. She’s not someone you’d call violent!”