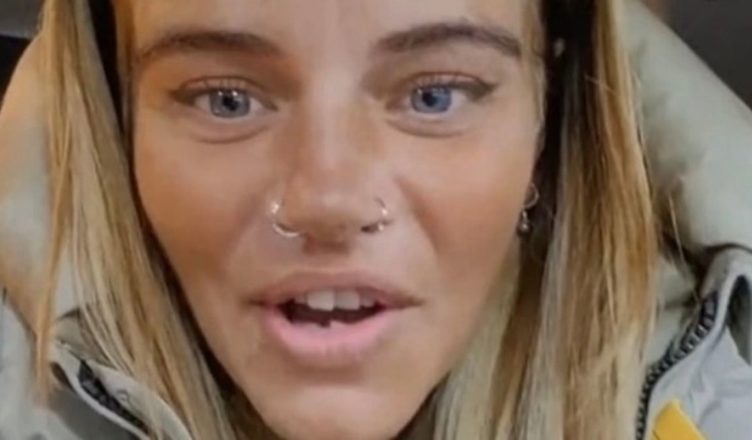 There’s nothing wrong with getting older, but it’s still shocking to see someone who doesn’t seem to be getting older like the rest of us.

Some fans were shocked when one woman said she was 33 and a mother of seven, because they thought she looked about half her age.

Kelly Wardle shocked people when she shared a funny TikTok that showed her age.

In @kellywardle7’s video, she said that in ten years, her kids will be between 12 and 25, and she’ll be 44, which surprised a lot of people.

But in a twist, the mom later said she had made a mistake and was actually 33, not 34. This made her even younger than the age people found hard to believe.

In response to the video in which Kelly said she was in her 30s, a shocked commenter said, “You do not look 34, girl. I need some tips on how to take care of my skin.”

Another person wrote, “OMG, you look so bloody young.”

When the parent posted another video in which she slammed people who told her she was too old to enjoy TikTok as a mom in her 30s, the responses were mostly the same.

Someone replied: “7 kids!!!! Wow u look mint.” A second person agreed, saying, “Well, having seven kids is doing a lot for your youth. You look great, lady.”

“Still can’t get over the 7 kids thing,” someone else said.

In a third post, Kelly again told confused commenters how old she was in response to a person who said she might help raise a partner’s children from a previous relationship.

She said this to set the record straight: “We’ve been together for 17 years. He has never been married before. All of them are his or mine.”