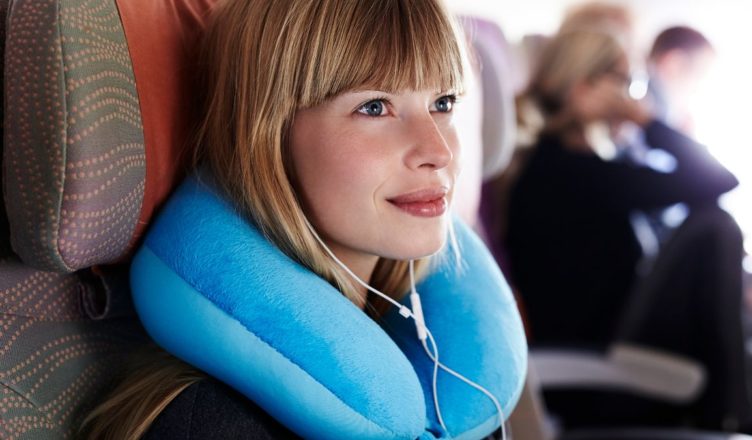 According to TikTok, almost everyone has been using pillows incorrectly on planes.

If you’ve ever flown for more than a couple of hours, you’ve probably grown tired of staring at the in-flight TV or playing on your phone.

When crammed into a cramped seat next to two strangers, the next logical thing to do is pass out.

A popular method is to use a travel pillow to support your head and neck.

Many people in that category were surprised to learn that they had been utilizing the small inflatable supports incorrectly all along.

One TikToker, @Sidneyraz, demonstrated how to sleep more easily while flying at 40,000 feet.

Most people use C-shaped neck pillows with the thick, rounded part at the back of their neck.

Sidneyraz says that they’re intended to be reversed. 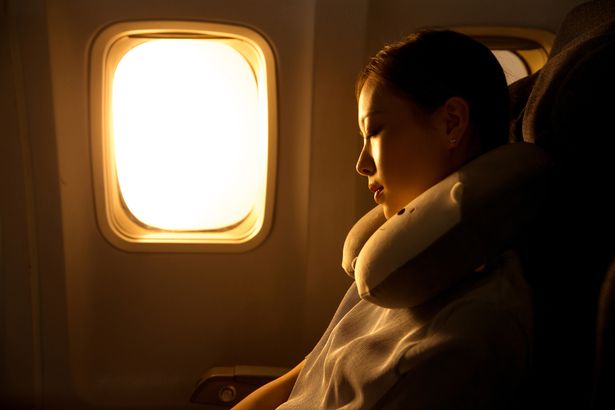 He is in the proper position, resting his sleepy-looking face on the rounded bit beneath his chin.

This isn’t the first time a TikTok member has provided travel advice and experiences.

Lora McLaughlin recently showed her followers how she travels with her dogs on aircraft in a video.

Dogs are permitted in most US airlines’ cabins as long as they are adequately contained in a suitable suitcase and have a ticket.

While service animals like guide dogs go for free, vacationing hounds must be paid for and count as carry-on luggage.

Tippy and Tiger, the 52-year-old former news correspondent’s dogs, accompany her on trips across the United States and are kept in neat roller bags.

She continued, saying: “One of the reasons we chose little dogs was to make travel easier for both the dogs and us. Putting our larger dogs in cargo was quite difficult for both of us.”

It’s worth mentioning that carriers like easyJet, Flybe, Jet2, Ryanair UK, Virgin Atlantic, and Wizz Air UK all prohibit pets in the cabin or as checked luggage.