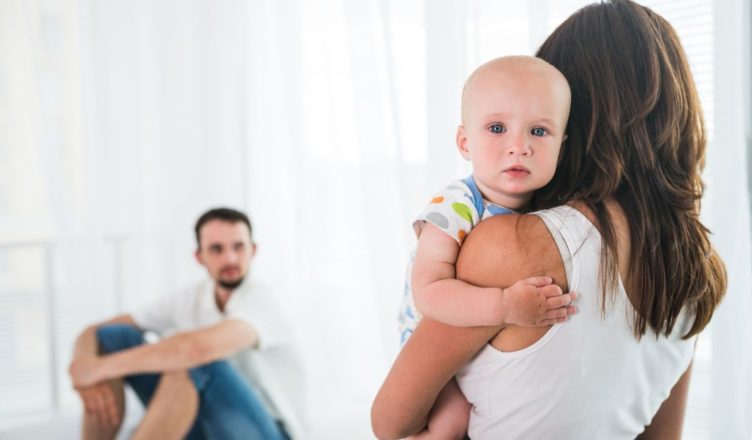 People frequently butcher children’s names and make spelling errors, but if there’s anyone you’d expect to get it right, it’s their parents.

However, one mother was perplexed after discovering that her husband had been misspelling their son’s name for the past five months.

The unnamed parent took to Reddit’s Name Nerds site to express her confusion at her partner’s gaffe, noting that he’s not the only one who’s done it; all of his pals have done the same thing.

The mother explained that she had been puzzled why her friends were spelling their son’s name Issac instead of Isaac, but it turned out that it was all because of her husband.

“My son’s name is Isaac,” she wrote. He’s five months old. I’ve always wondered why all of my husband’s friends spell it ‘Issac.’ Today I realized that they spell it that way because HE does.

“He announced it that way, and he refers to him that way in all his texts.” He sends photo postcards to his grandmother, and that is how he spells his name on them.

“I did not expect these troubles with such a common name!” they wrote in the comments.

“It has truly irritated me!” It’s fine as a one-time thing, autocorrect is ridiculous, haha, and so on. But it happens every time, and he never notices?!

He hasn’t even realized that everyone else is doing it now. My mind is blown. If someone misspells my son’s name in front of me, I notice…because he’s my friggin baby!”

Hundreds of people have replied to the post, with many joking that they hoped her spouse hadn’t completed the birth certificate. Others recounted their own experiences with incorrectly spelled names.

“When my cousin was 16, he realized he’d been spelling his name ‘wrong.'” On his birth certificate, his parents spelled it Zachery, but he was instructed to spell it Zachary.

“They also spelled his sister’s name as Haylee because they didn’t know any other way to spell it (in Australia, it’s typically spelled Hayley).”

“My FIL misspelled my husband’s name on the birth certificate,” said another. The best part? He was named after his father. So I have to ask him every time I fill out a form because I can’t remember how it’s spelled.”

“My father can’t spell my name,” someone else commented. To make matters worse, he forced my mother to change the spelling she preferred (which would have made the pronunciation of my name more intuitive).

So, thanks to my father, who can’t even spell my name, I have a name that is routinely mispronounced.”