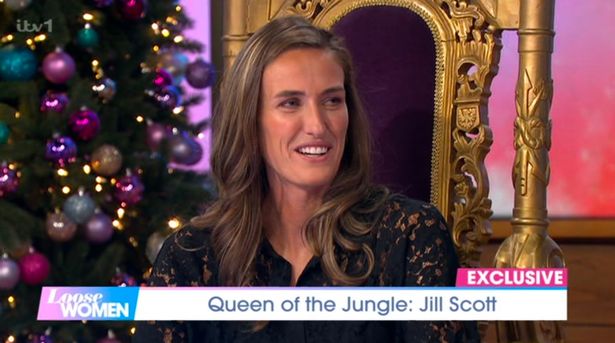 Jill Scott discussed her connection with Matt Hancock after departing I’m A Celebrity… Last month, I watched Get Me Out of Here!

The Queen of the Jungle appeared on Loose Women on Tuesday morning, alongside former campmate Charlene White, who was presenting the discussion.

The Lioness appeared on ITV, when panelist Janet Street-Porter questioned her about her relationship with the former Health Secretary now that they have returned from Australia.

“I haven’t gotten a message from him yet,” Jill remarked. 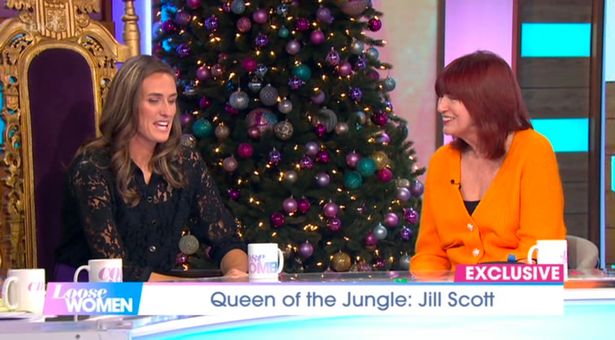 “My grasp of politics isn’t actually that excellent,” she explained, “so once we got into the jungle and everyone put on the jungle suits, we were one team.”

“He was going to receive the stars, and he was feeding us, so I was content.”

Janet mentioned that allegations circulated that the West Suffolk MP had been removed from an I’m A Celebrity Whatsapp group, but host Charlene declined to confirm or deny this.

It comes after Scarlette Douglas admitted the politician was not in the group conversation, only to retract her statement and declare he had been added.

She claimed Mike Tindall was the group admin at the time, but she decided not to add Hancock to the group because he “could be too busy.”

But, just a few days later, there’s been a U-turn, and Hancock is now back in the chat.

Scarlette broke the news to Lorraine Kelly on her ITV show on Monday morning, and Lorraine burst out laughing. 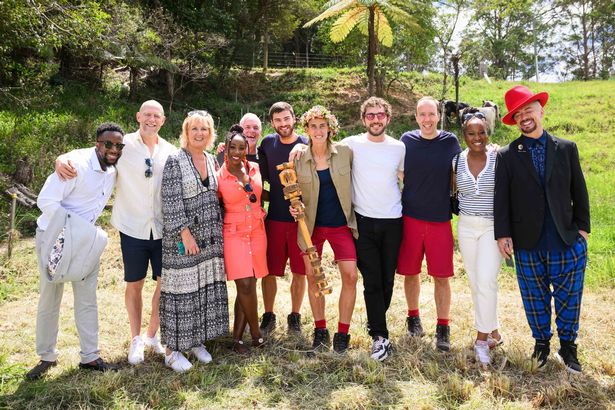 Lorraine prompted her to clear up the rumors, and Scarlette mentioned that he was in the chat, despite having previously stated that he was not.

Lorraine, the host, inquired: “There was some discussion, as there often is with these things… clarify it up. Is he a member of the WhatsApp group?”

Scarlette went on to say: “Yes, he is now a member of the WhatsApp group. He was admitted. Everyone can breathe now that he’s in the gang.”

The WhatsApp back and forth comes amid rumors of a schism among the campmates following the conclusion of this year’s edition of the ITV reality show. 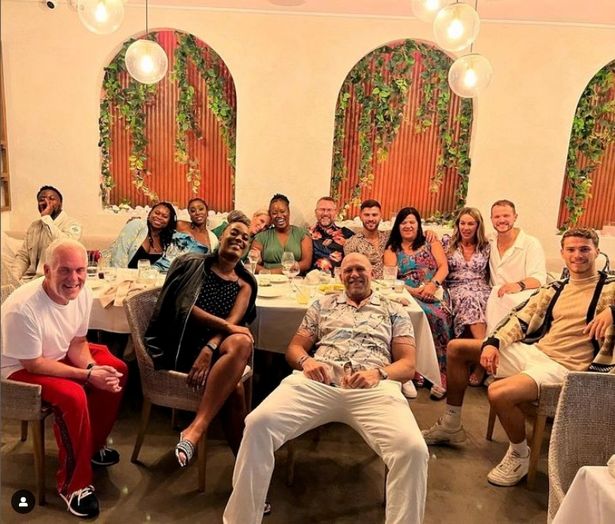 A photo from their parting supper in Australia was leaked online, sparking speculation of a quarrel.

Fans were quick to discover a number of campmates were missing when Charlene, the first evictee from the jungle, tweeted a photo of the group having a slap up supper on social media.

Third-placed Matt Hancock and his partner Gina Coladangelo were absent from the joyous snap, while the rest of the gang smiled broadly.

Boy George, Seann Walsh, Sue Cleaver, and the jungle Queen herself, Jill, were also missing from the photo.