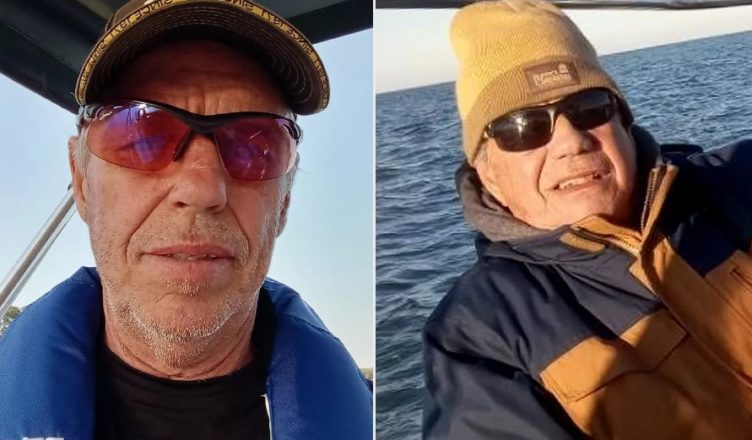 The “Atrevida II,” a 30-foot Catalina sailboat, hasn’t been seen since Dec. 3, when it left Oregon Inlet, N.C.

Officials say that two men on a sailboat that was traveling along the Atlantic coast of the United States have been lost.

The 30-foot Catalina sailboat Atrevida II, which was traveling from Cape May, New Jersey, to Marathon, Florida, earlier this month, is being looked for, according to the Mid-Atlantic Division of the U.S. Coast Guard.

A news release from the agency said that the ship had two sailors on board. Their names were Kevin Hyde, 64, and Joe DiTommasso, 76. 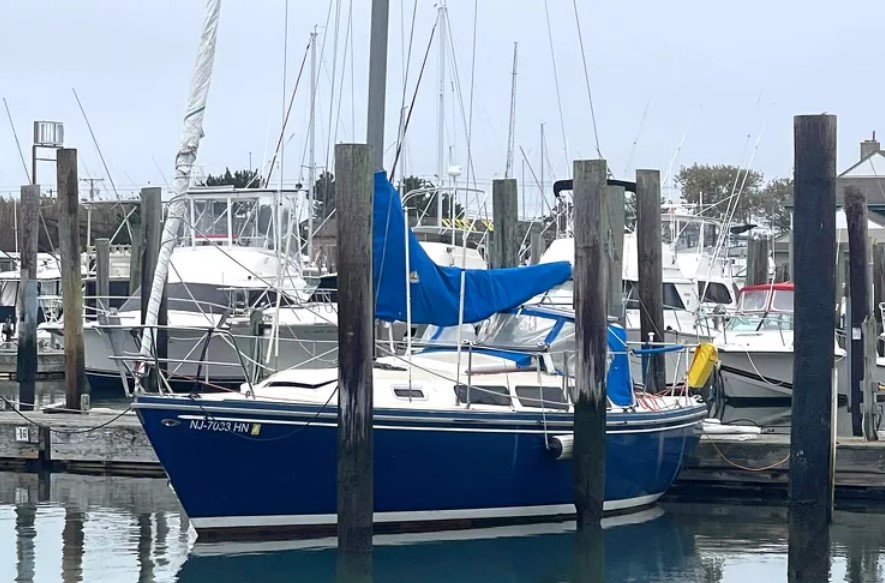 According to a news release from Monday, officials think the Atrevida II was on its way to its next stop in Jupiter, Florida, after leaving North Carolina.

The Coast Guard said that the boat has a hull that is bluish-purple, a white top, and white sails.

Officials said that the boat “may have stopped in Morehead City,” but they couldn’t say for sure.

Chesapeake Bay Magazine says that four HC-130 Hercules planes from Elizabeth City, N.C., and Clearwater, Fla., are being used by the Coast Guard in the search.