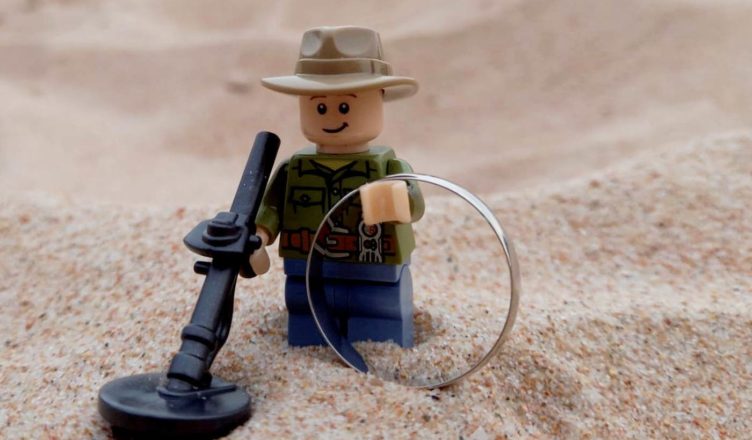 A metal detectorist sent the newlyweds a picture of the ring he found on the beach, but instead of giving it to them, he had the LEGO guy hold it.

Richard and Anne Whetter, both 44, began their honeymoon last month on the Channel Island of Jersey.

On day two of his honeymoon, Richard lost his wedding ring while strolling along Portelet Bay.

He claims he removed his ring and tucked it under his shoe before jumping into the water. As a newlywed, he wasn’t used to having this item and so forgot to put it back on.

When he returned to the vehicle, he saw that it was gone.

The couple returned to their hotel, where they informed a staff, who in turn contacted Steve Andrews, a local metal detectorist. However, at the time, they believed the ring to be permanently misplaced. 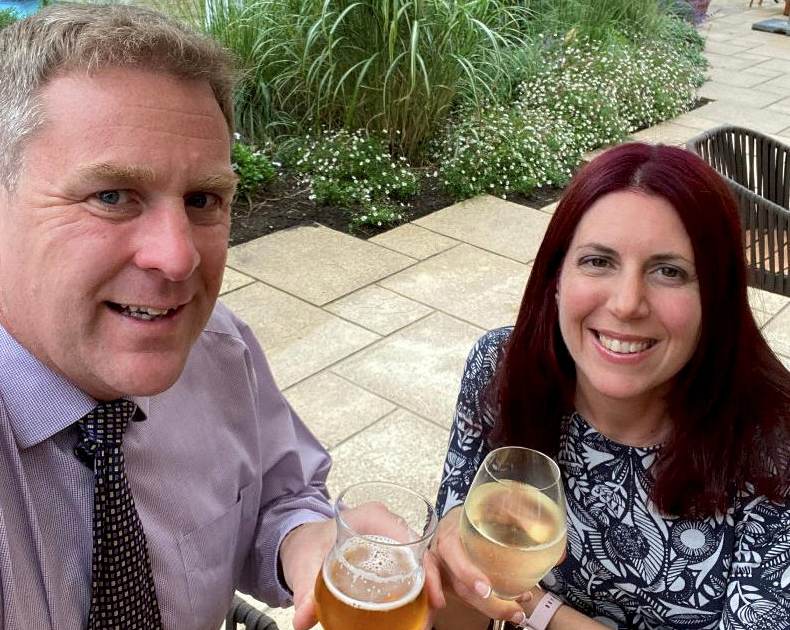 Steve was able to recover the misplaced item in within ten minutes.

Steve uses a unique LEGO man symbol to record his discoveries. It’s an exact reproduction of him, down to the identical attire and tiny metal detector.

He does everything for free. What he likes best about detecting is “reuniting people with their items,” he explains.

“The search for the ring was one of the shortest it took me to complete, and I was overjoyed when I found it.”

Sending folks the LEGO man is a great gesture. I locate their lost item and photograph it to let them know that “I found it!” My sister gave it to me as a joke present, but I ended up actually using it.

Bristol resident Richard stated, “I absolutely appreciate Steve. While it easily could have ended in disaster, the experience has turned out to be a valuable one, albeit with a humorous twist.