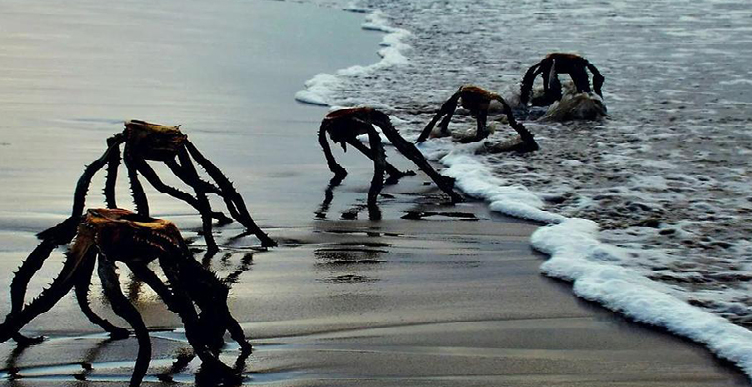 When the low tide came in, Joe Foster was filming a lovely sunset on the coast of South Africa, but it was interrupted.

He moved the camera down a little more, and all of a sudden, strange animals that stood on eight legs emerged from the water.

Photos taken by Joe were soon shared across various social media platforms, which resulted in a flurry of comments.

The monsters depicted in the photo do have an unsettling appearance; they are shown standing still but appear to be getting ready to make a move.

I have decided that I will never again go near the water. The devil that I don’t know what such things are. Commenters speculated that there might be sea spiders. 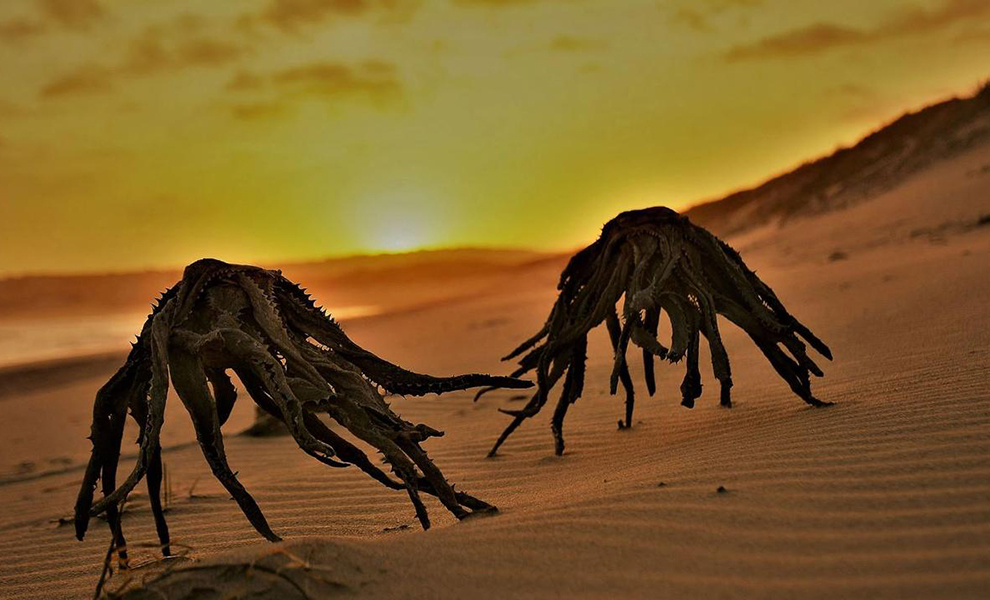 One of Joe’s followers even emailed the photo to an environmental expert they knew, who was a personal friend of theirs.

He just smiled and then went on to explain that the “creatures” that were depicted in the photo were in no way harmful to human beings.

It was discovered that the photographs had portrayed aloe vera plants all along. Because of the ocean, they have such a peculiar form.

It is most likely that the plants were attempting to conceal themselves in the surf, but when the tide began to recede, they became visible:

On the other hand, Joe is still getting feedback. Many people are demanding evidence that the plants he shot were the ones he claimed they were.